Part 2, "Kanashimi no Artesia", will premiere this Fall! 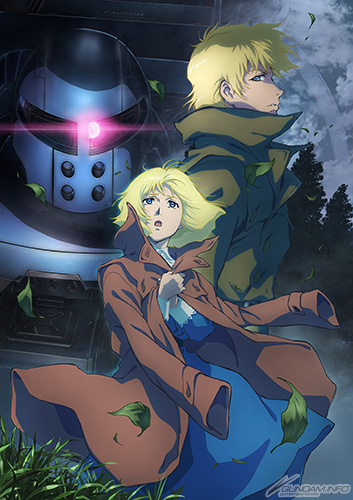 A grown Casval and Artesia, and behind them, ......  A trailer for part two is also being shown in theaters after the end of Blue-Eyed Casval, so don't miss it!


Mobile Suit Gundam The Origin I: Blue-Eyed Casval is being screened through March 13th in 13 theaters across Japan as part of an exclusive two-week showing. Theatrical-exclusive Blu-rays and paid streaming are also available.