The Beginning of a New Era: The Life-Sized Unicorn Gundam Statue

As part of the “Tokyo Gundam Project 2017,” a life-sized Unicorn Gundam statue will be unveiled in the Festival Square in the fall of this year. With a focus on realism, people will be able to experience this powerful Gundam up close, bringing a new type of entertainment to revitalize the Tokyo Waterfront City area.

In addition, after the closure of the entertainment facility “Gundam Front Tokyo” (located in DiverCity Tokyo Plaza 7F), Bandai Co., Ltd. will open a new one, “The Gundam Base Tokyo,” in the summer of 2017. This facility will serve as an information hub for Gundam fans. It will also be the largest and most comprehensive Gunpla facility in Japan.

The Unicorn Gundam is the main mobile suit of “Mobile Suit Gundam Unicorn,” which debuted in 2010. 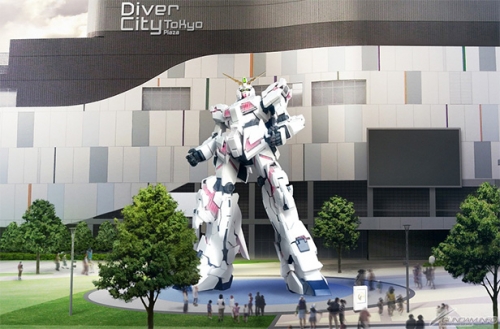 "Mobile Suit Gundam UC" is a new chapter in the Universal Century timeline established by "Mobile Suit Gundam." The anime by SUNRISE INC., which debuted in 2010, is based on the novel of the same name by Harutoshi Fukui.
Three years after the events of “Mobile Suit Gundam: Char’s Counterattack,” main character Banagher Links encounters a white mobile suit called the “Unicorn Gundam,” and he finds himself fighting for survival in the war between the Federation and the remnants of Neo Zeon, the “Sleeves.”
With a rich story, charming characters, and mecha designs by Hajime Katoki that were embraced by Gundam fans, Gundam Unicorn was a huge hit, with a cumulative total of 3 million novels sold, 1.9 million Blu-ray and DVD sales, and over 1 million views through paid distribution systems. 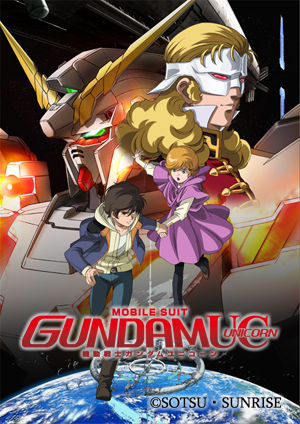 ■THE GUNDAM BASE TOKYO


"The Gundam Base Tokyo" is Japan's first comprehensive facility devoted to plastic models based on the Gundam series, or "Gunpla." From the first Gunpla released in 1980, to the latest models, there are approximately 2,000 model varieties available. Under the theme of "Let's Build Gunpla!", The Gundam Base Tokyo will distribute various information and the charms of Gunpla to Gundam fans of all generations across the world.
- Facility Name: The Gundam Base Tokyo
- Opening Period: Summer 2017 (planned)
- Location: Tokyo Koto-ku, Aomi 1-1-10 DiverCity Tokyo Plaza 7F.
- Business Hours: 10:00 AM - 9:00 PM (planned)
- Facility Area: approx. 1,980 m2
- Facility Operation: Bandai Co., Ltd
- Official Website: http://www.gundam-base.net
- Entrance: Free 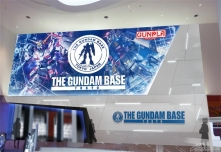 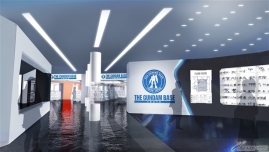 * Strict-G will re-open along with The Gundam Base Tokyo. Please look forward to it.

* This press release is current as of March 5th, 2017, but information is subject to change without prior notice.