The synopsis for each series, theme song information, and pictures of the new gunpla have also been released, so let's check them out! 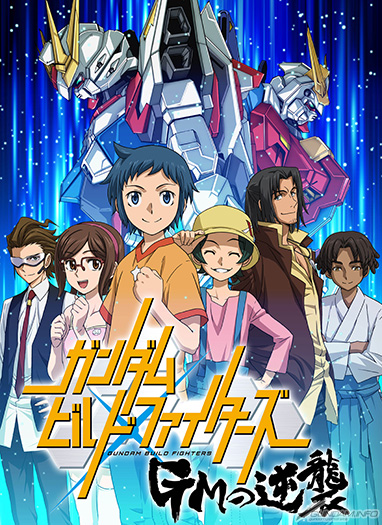 
The day before the ceremony marking the completion of the Yajima Stadium, Nils Nielsen invites Sei Iori, Meijin Kawaguchi, and others to an exhibition battle using the new large-scale battle system he has designed. Now that they are all reunited, Sei attempts to show off the Build Strike Cosmos that he has upgraded for the exhibition, but then he notices something missing... Meanwhile, somebody takes control of the stadium's systems, sealing Sei and the others inside. Before them appears a mysterious group, which has come to challenge them to Gunpla Battle. 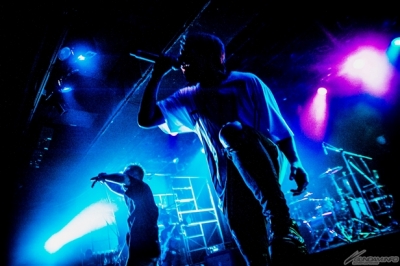 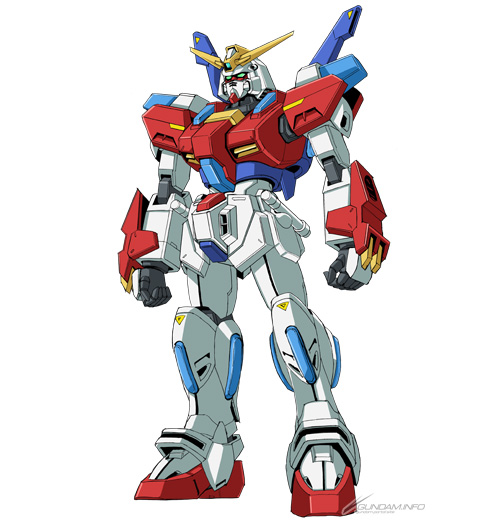 An original Gunpla built by Sei Iori. There is no base machine, and it combines the special traits of various Gundams.
Sei uses the Build Strike Cosmos in official tournaments, but he built this Gunpla as well. 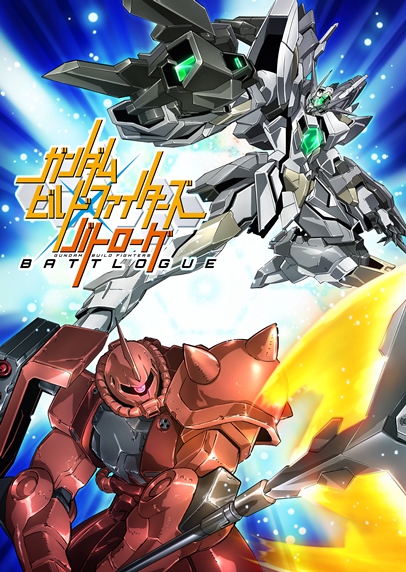 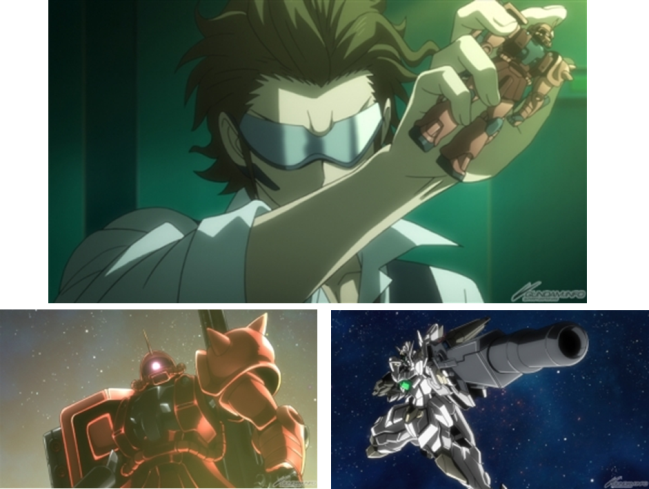 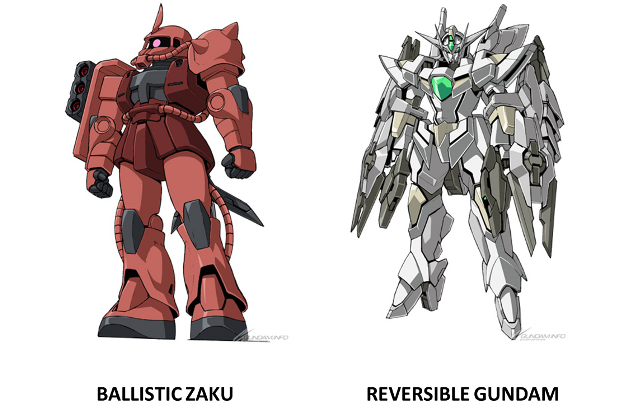 
Meijin Kawaguchi and Allan Adams are visiting Yajima Trading's research and development center, in order to test the battle system's newly implemented automatic control mode. This automatic control mode is a revolutionary new option that makes it easy for even people with no control skills to play Gunpla Battle, using quasi-personality AIs based on pilots from various Gundam works. With the Meijin using the Ballistic Zaku, the successor to the Zaku Amazing, and Allan using the Reversible Gundam, a customized version of the Reborns Gundam, they each choose an AI and begin the Gunpla Battle of their dreams. 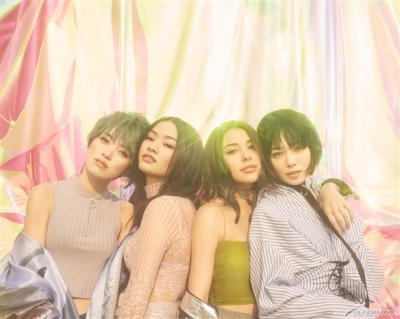 
Stay tuned for the further information!
Clipping functionality is only for members. 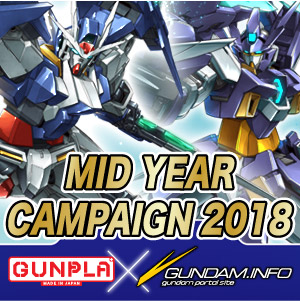 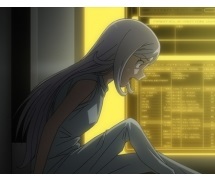 Get a sneak peek at Gundam Build Fighters episode 21! Airs tonight at 6!