The essence of Shino, Akihiro, and Chad! GFC members only menu too! 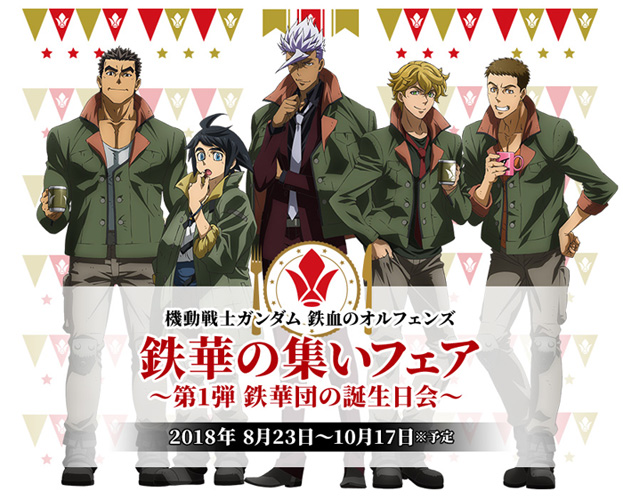 Beginning August 31 (Fri.) at the official Gundam cafes "Gundam Cafe Akihabara" and Osaka's "Gundam Square", the new drink menu of "Flashy Man Blossoming in Space", "Underneath It All, Strength", and "An Unreachable Thought" begins.

These drinks are part of the supplemental drink menu of the currently popular "Tekka Gathering Fair" as part of the three selected cast drinks chosen at the "Mobile Suit Gundam: Iron-Blooded Orphans" event on August 30, 2018 (Fri.) at Gundam Cafe Akihabara.

Drinks that were not chosen appear as special drinks only for Gundam Fan Club members as part of the reverse-side menu.

These are all special drinks with the essence of "Shino", "Akihiro", and "Chad", so let's check them out. They are planned to be offered from now until October 17, 2018 (Wed.)

In addition, limited evening meals and goods appear as part of the popular "Orphans Night" which is currently accepting reservations, so let's go to the cafe and see.

Appearing like a shining star shooting through space. The unbridled man of Tekkadan, Norba Shino, gallantly loves his friends and family while blazing through the battlefield. 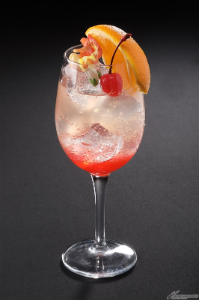 A flower which hoped to bloom next to Akihiro. While that feeling wasn't conveyed now, a dream of someday being close. With a new partner similar to him. 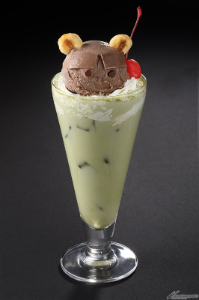 Underneath It All, Strength

Chad went from Human Debris to an accomplished leader within Tekkadan Earth Division. A sweet cup which would heal his worries secretly. Carry on with Tekkadan in the future as well. 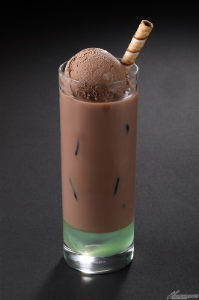 Shino created this refreshing pink special drink with lemon sorbet as a topping for the Meteor Unit! If you drink this you can be part of the Meteor Unit too! 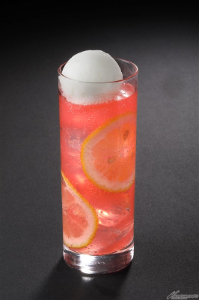 Akihiro made this special drink for the 2nd unit of Tekkadan! Only those who have gone through heavy weight training can take this high calorie drink, you try and take it too. 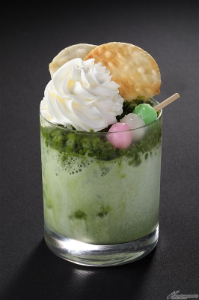 Name and face, Chad is reminded of a certain place on earth. If he drinks this cup, maybe he'll remember... No, it's fine that Mars is home. 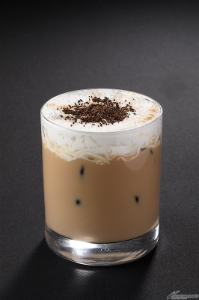 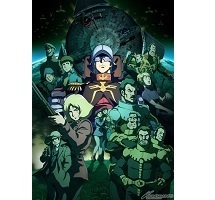 “Gundam THE ORIGIN: Clash at Battle of Loum” To Hold Stage Greetings! A LV At Marunouchi Piccadilly & 35 Theaters Nationwide! 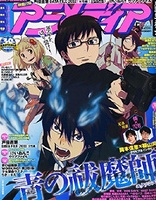 The May issue of Animedia goes on sale April 9th!