Only customers in attendance can purchase limited goods! 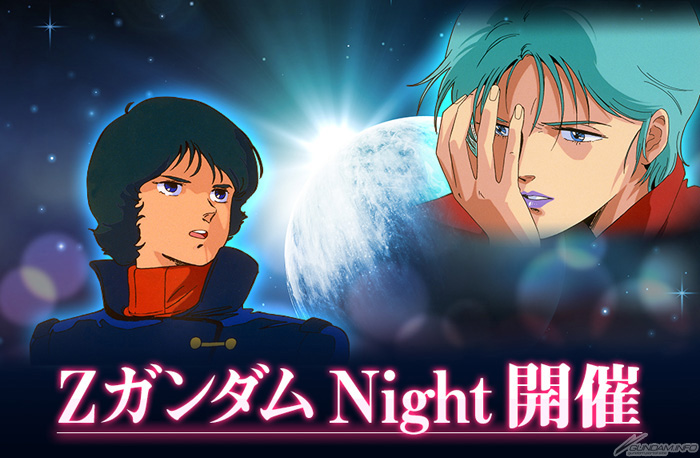 "Z Gundam Night" will be held beginning January 18, 2019 (Fri) at both cafes. The "Z Gundam Stein" and "Qubeley Stein" with MS printed on them are the limited goods that only customers can purchase.

On the monitors within the cafe, you can watch scenes appropriate to each theme, and videos selected from the official app Gundam Fan Club will also be screened. There will also be a grand menu, fan menu, and limited menu where participants can order from open seats (same day standby), so don't miss it.

※Changes will be announced on twitter and the official site

The popular stein printed with the MS on it is only available to event participants! You can also enjoy the drink inside!

※In the event of changes, they will be announced on twitter and the official site. 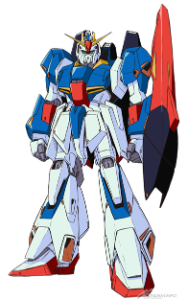 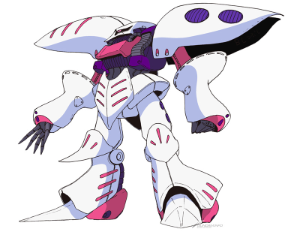 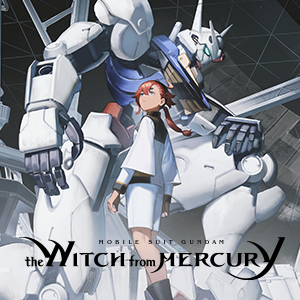 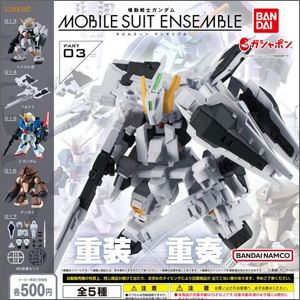