Let's check out the newest information on the official site! 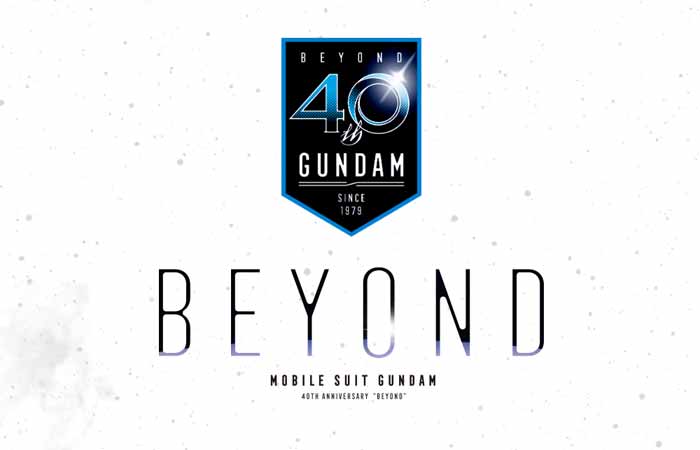 At the official site, collaborative events and commemorative products for the "Gundam 40th Anniversary", as well as various information are featured. It is a site where you can get the latest news about this project, so let's go check it out.