"Mobile Suit Gundam" Director Yoshiyuki Tomino Awarded Commendation from the Commissioner for Cultural Affairs in the First Year of Reiwa!

Acknowledgement for achievement in cultural activities! 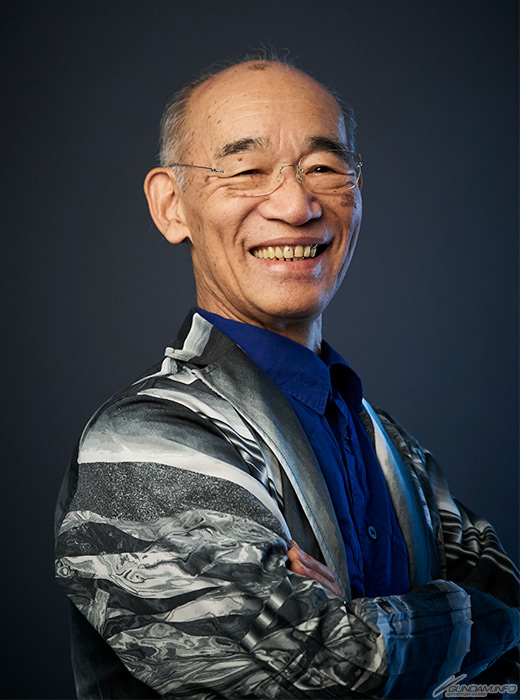 Starting with the "Gundam" series such as "Mobile Suit Gundam" and "Reconguista in G", and having directed numerous original animations, director Yoshiyuki Tomino, in honor of his tremendous impact on the anime scene both domestically and abroad, has received a commendation for cultural affairs by the Agency for Cultural Affairs in the first year of Reiwa.

The commendation from the Commissioner for Cultural Affairs is awarded to people and organizations for excellence in promoting Japanese culture, as well as Japanese culture overseas, and those who have contributed to the exchange of international culture. Experts select candidates at the Agency for Culture Affairs Commissioner's Commendation Selection Council, and the Commissioner of the Agency for Cultural Affairs determines the final recipients. In the first year of Reiwa, there are 74 recipients.

Director Tomino was awarded for "his many years as an animation director of numerous excellent works, and striving to train the next generations, he has made great contributions to Japanese art and culture."

Agency for Cultural Affairs
NEXT 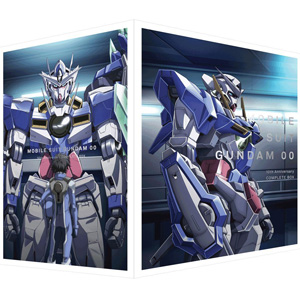 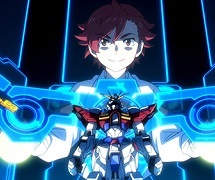