Enjoy Mobile Suit Gundam Thunderbolt with English subtitles on your PC or smartphone between June 17th and July 28th JST. 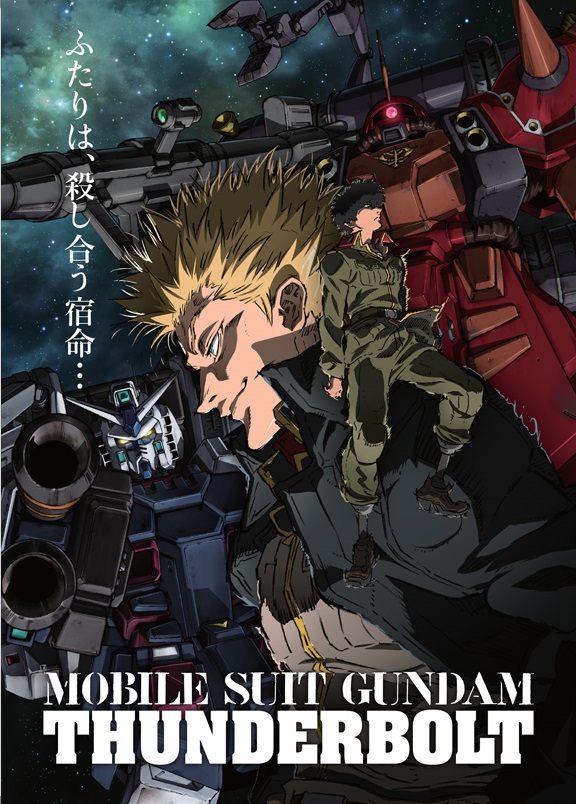 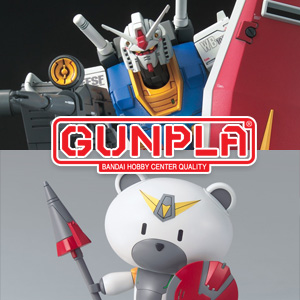 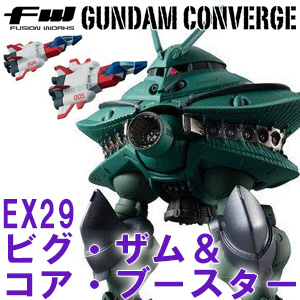 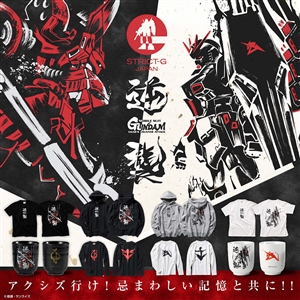