Gunpla is revived on its 35th anniversary with the new HGUC Gundam, released July 25th! Our cover story is a detailed teardown of the HGUC Gundam. Whether you're looking to make quick and easy tweaks to your own build, see JUNIII's detailed improvements, or even check out builds into the Prototype Gundam and GM, we've got you covered! There's even a look at past 1/144 Gundams and what the HG REVIVE version adds. Plus, don't miss "Meister Naoki Kimura's oldschool build of the HGUC Guncannon! It's enough coverage to REVIVE the Gunpla scene!
Will you survive?!

Next up is a look at Gundam Build Fighters Try's new HGBF Dom R35 and HGBF Lightning Zeta Gundam kits, along with an advance review of the upcoming Gundam Leopard da Vinci! An original build shows off how to customize with the HG Customize Campaign 2015 Summer parts.
And don't miss a blowout on the HGCE Freedom Gundam Custom Kit, included with our October issue, which will let you rebuild the HGCE Freedom Gundam Gundam Build Fighters Honoo Try-style!
Gunpla customization heats up this summer!


＜Feature＞
Mobile Suit Gundam: IRON-BLOODED ORPHANS is here, and we have the scoop! 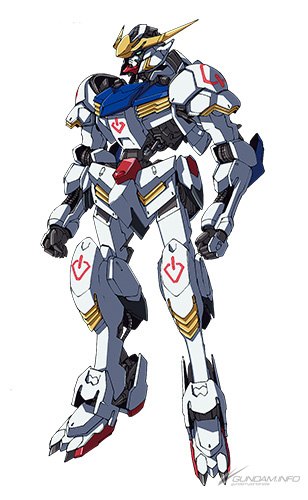 Mobile Suit Gundam: IRON-BLOODED ORPHANS, a brand-new Gundam TV series, has just been announced! A squad of boys, centered around protagonist Mikazuki Augus and his Gundam Barbatos, fight for their own survival. In this month's feature, we look at Mikazuki's Gundam Barbatos, the Graze operated by the Gjallarhorn unit, major characters, upcoming Gunpla and other merchandise, and a rundown of the reveals at the July 15th announcement. 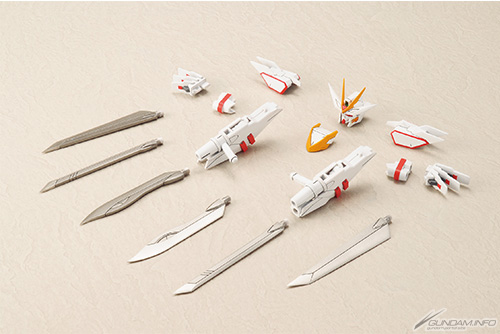 The October issue of Hobby Japan, due out August 25th for 1200 yen, will include the "HGCE Freedom Gundam Custom Kit". Combine it with the HGCE Freedom Gundam launching August 8th (details on page 109) to recreate Gundam Build Fighters Honoo Try's Freedom Gundam Flame Fader, or upgrade your favorite Gunpla with the "Fader Tonfa" weapon! Get the latest details and shots of a painted sample!