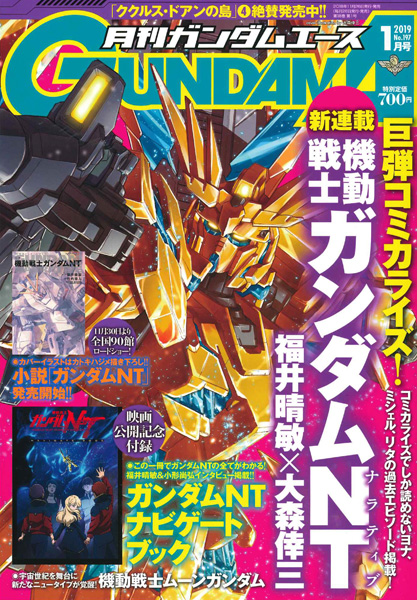 With this one book you will understand the entirety of "Gundam NT"! With the Harutoshi Fukui and Producer Naohiro Ogata interview, there is also the latest information about gunpla and games!

Portions of the story not covered in the movie can be found in the "Mobile Suit Gundam NT" novel beginnings are now available! Jona, Rita and Michele's unknown past are revealed in a 350 page novel, released at the same time!

Moon-Moon Collapses!? Within the fog, a collapsed GM III Powered. Is the pilot safe……！？

A beautiful young girl riding a mysterious MS begins to move……！Universal Century 0089, around Mashiro and Over.on, the mysterious MS rampages over the city of Granada! 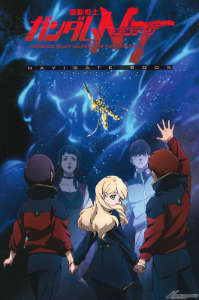 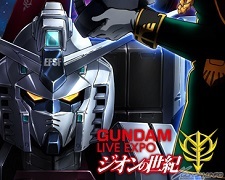 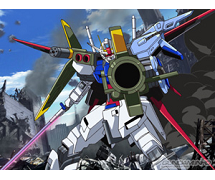