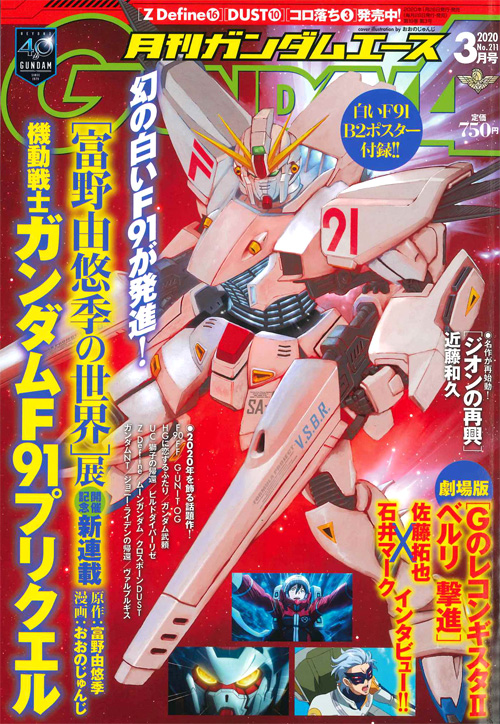 "Gundam Build Divers Re:RISE" currently released 1st Season, all 13 episodes. The ending left many mysteries, which the 2nd Season starting from April 2020 will probably start to unravel. How did director Shinya Watada create the story, which is slightly different from the "Gundam Build Series" up to now. Here we will look back upon the story from 1st Season.