Who racked up the most chocolate, and the most admirers? 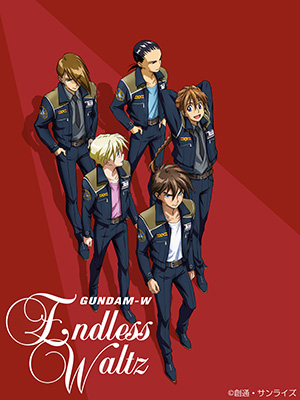 For Valentine's Day, you were able to give each of the five Gundam pilots the same kind of chocolate you'd give anyone at school or the office, or something really special. That one special someone got not only some delectable sweets, but also 5 points; any of the others you also gave chocolate to received 1 point.

In total, 2,139 heartfelt votes were cast!
Here's the results, both in total points and in who stole the most hearts!

Thanks for all the votes!

The pilot you gave your special chocolate to will have a message for you on White Day, March 14th!