Two discs, with episode 7's new tracks and the best of Unicorn's BGM!

Disc 1 features the new tracks used in the final episode, while disc 2 collects the best from previous soundtrack. Both are pressed in the hig-quality Blu-Spec CD2 format. 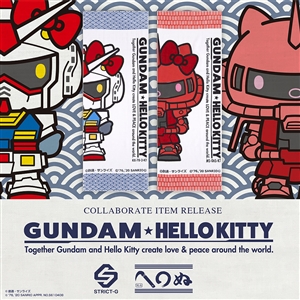 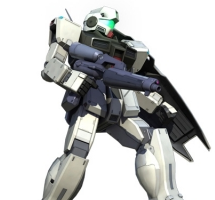