Details on the theatrical and BVC-exclusive Gundam The Origin Blu-ray Disc Collector's Edition are here!

The box and jacket are both newly illustrated by Yoshikazu Yasuhiko! 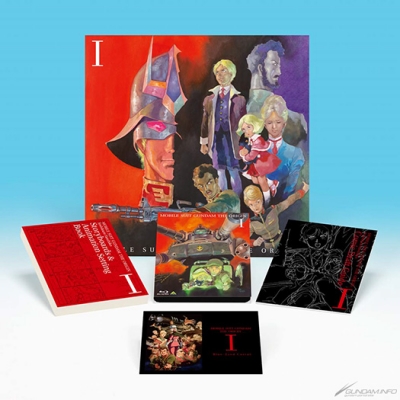 Details on the exclusive Mobile Suit Gundam The Origin I Blu-ray Disc Collector's Edition, available beginning February 28th, 2015 at 13 theaters across Japan as well as from Bandai Visual Club, have been announced.

Both jacket and box art are provided by Yoshikazu Yasuhiko, chief director of the film and author of the original comics. Each illustration is brand-new for this release.
The Collector's Edition also includes nearly 250 pages of Yoshikazu Yasuhiko's storyboards, setting art, and manuscripts, spread across commentary and repro art booklets.

This exclusive Blu-ray release will make its first appearance in limited quantities at theaters on February 28th. Preorders for a Bandai Visual Club release on April 24th are also open. Each set is priced at ¥10,000.
Also releasing on April 24th are a value-priced Blu-ray edition (¥7,344) and a DVD version (¥6,264).

In additional The Origin Blu-ray news, orders are open for a special "Reserved Ticket w/Loppi Exclusive Merchandise".
This ticket is bundled with an exclusive making-of Blu-ray featuring an interview with Yoshikazu Yasuhiko. Don't miss this must-have release! 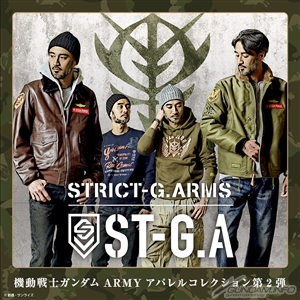 The Second Round of the Universal Century’s Real Army Collection STRICT-G.ARMS Releases on December 26th!