The special is hosted by Speedwagon's Jun Itoda and Nogizaka 46's Ayane Suzuki! 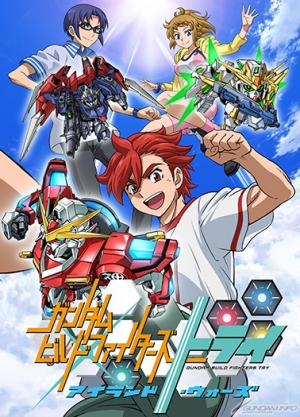 Guest appearances on Gundam Build Fighters Try Summer Special: You Can Be A Build Fighter Too!, airing August 21st at 4 PM on the TV Tokyo network, have been announced!

The special will include broadcast of the new Gundam Build Fighters Try: Island Wars as well as special guests customizing their own Gunpla.
Jun Itoda, a member of Speedwagon and decades-long Gunpla fan, will help Nogizaka 46 member and Gunpla beginner Ayane Suzuki through her first-ever customization. Tetsuo Sato, a Punk Booboo member talented enough to have made it to Japan's finals, and pro modeler and mechanical designer NAOKI will each show off their techniques.

Can they become Build Fighters too? Tune in and find out! 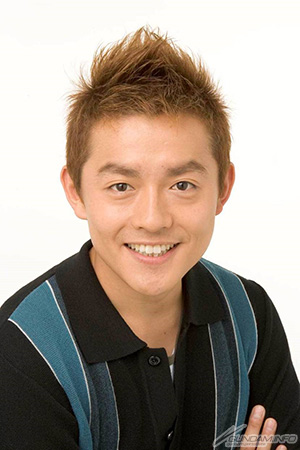 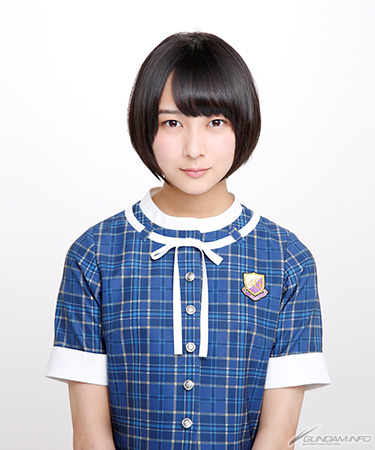 [MC] Ayane Suzuki (Nogizaka 46)
A Nogizaka 46 second-year who appears on TV and on stage. She writes for Newtype's Nogizaka Newtype column. 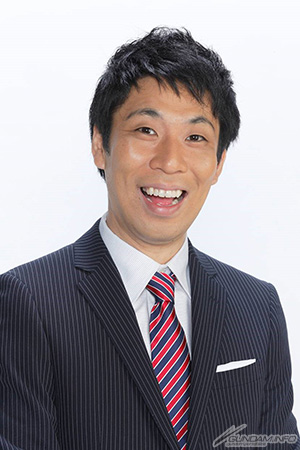 [Builder] Tetsuo Sato (Punk Booboo)
Attached to Yoshimoto Creative Agency, he's the leader of their model kit division. His works made it to the Gunpla Builders World Cup Japan finals in both 2014 and 2015. 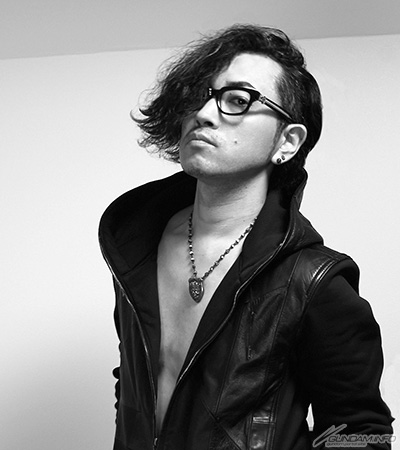