This ambitious work depicting a new “Newtype” story is being released on Blu-ray for the first time! 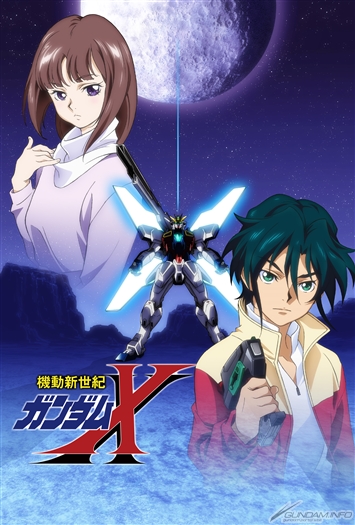 After War Gundam X, an ambitious work depicting a new “Newtype” story, is set to release in a Blu-ray Memorial Box published by Bandai Visual on March 23rd, 2018 (Fri). It is priced at 52,000 yen (tax excluded).


This memorial box, the first Blu-ray release of this series, will include all 39 episodes with vivid footage due to HD remastering. The storage box and inner jacket are newly drawn while new audio commentary is also included as an audio bonus. Additionally, an artbook including all packet jacket illustrations that were sold in the past will be included. The large 144 page handbook included with the DVD memorial box (BCBA-2070) will be compiled once more in the digital archives of this release. Furthermore, a collection of footage that Gundam X appears in from the SD Gundam G Generation and GUNDAM VERSUS game series will be included for the first time.

Gundam X videos, documents, and more are items that have been long-awaited by fans and are all condensed into one box, so definitely take this opportunity to enjoy this all-new “Newtype” story.

A “Deluxe Leaflet by Staff” (scheduled to be Blu-ray jacket size / 4P) will be presented at first-come-first-serve as a bonus for those who purchase the memorial box.
For more details, please read the product page on Bandai Visual’s website.


Earth 15 years following the 7th Space War… There, people have begun to lead peaceful everyday lives once more. The young boy Garrod Ran was also one of those people. One day, a request for Garrod to rescue Tiffa, a young girl who had been abducted by Vultures, arrives. Without delay, Garrod goes into action. However, it triggers the beginning of a new battle that unfolds between those who attempt to hold onto hegemony and those who carry a new age on their shoulders once more!

※ Bonuses, specifications, etc may change without prior notice. 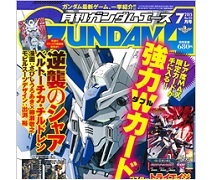 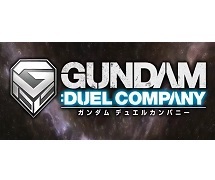