The Gundam 00 opening theme song “Past the Tears” is also included!

The album features hit songs from the years 2000 to 2010 from songs that became the trigger of the success of rookie artists, popular voice actresses, and anime song singers edited into a continuous 30 song track. It is a non-stop DJ mix of each song’s first and second choruses on an original sound generator. It is an album that no doubt will have everyone returning back in time to the 2000s and end up spontaneously breaking out into song once hearing it. 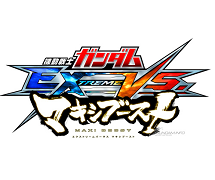 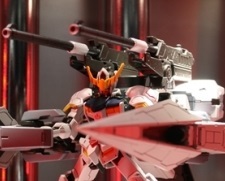 Celebrating 35 years of Gunpla with a look at what comes next! Our Gunpla Expo World Tour Japan 2015 report is here!