In the OASIS, the VR world in the film, popular characters from all over the globe appear one after the other!

It has been revealed that the RX-78 Gundam, the main mecha of “Mobile Suit Gundam,” will appear in “Ready Player One,” the latest film directed by Steven Spielberg who introduced many of the popular film series to the world such as “Back to the Future,” “Jurassic Park,” and “Indiana Jones.” The movie opens in Japan on Friday, April 20, 2018.

The movie’s unlikely hero is a youth named Wade Watts, who lives in Ohio, USA, in 2045, and is swept into an astonishing adventure when he joins the hunt for an immense hidden inheritance in a virtual universe called the “OASIS.”

In the world of the OASIS, everything imaginable is perfectly realized and things like the DeLorean from “Back to the Future” and Kaneda’s bike from “AKIRA” fly by left and right in rapid succession. King Kong, the Iron Giant, and many other popular movie and gaming icons from all over the world appear one after the other as the chosen avatars of the globally connected players interacting in the OASIS. Characters like Lena Oxton from the massive hit first-person shooter game “Overwatch” and Harley Quinn from DC’s “Suicide Squad” film and comics also appear, plus characters and icons born in Japan like Chun Li, Blanka, and Sagat from the “Street Fighter” series of fighting games.

How will the Gundam we see in the film’s latest trailer be involved with the story, and what will it be shown doing? Please be sure to go to the cinema to find out. 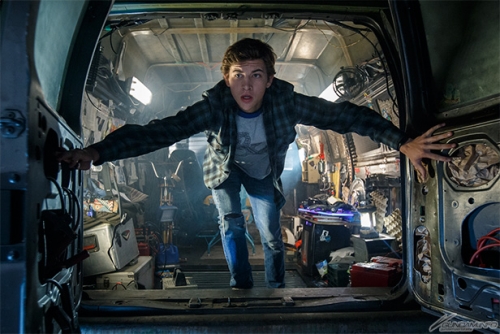 
The film is set in 2045, with the world on the brink of chaos and collapse. But the people have found salvation in the OASIS, an expansive virtual reality universe created by the brilliant and eccentric James Halliday (Mark Rylance). When Halliday dies, he leaves his immense fortune to the first person to find a digital Easter egg he has hidden somewhere in the OASIS, sparking a contest that grips the entire world. When an unlikely young hero named Wade Watts (Tye Sheridan) decides to join the contest, he is hurled into a breakneck, reality-bending treasure hunt through a fantastical universe of mystery, discovery and danger.

Directed by Steven Spielberg, “Ready Player One” stars Tye Sheridan, Olivia Cooke, Ben Mendelsohn and T.J. Miller, with Simon Pegg and Mark Rylance. The screenplay is by Zak Penn and Ernest Cline, based on the bestseller of the same name by Ernest Cline. The film was produced by Donald De Line, Spielberg, Kristie Macosko Krieger and Dan Farah; with Adam Somner, Daniel Lupi, Chris deFaria and Bruce Berman serving as executive producers.


Next Golden Week, be sure to see an event of the century such as no one has ever been able to bring to life before in “Ready Player One.”


Clipping functionality is only for members. 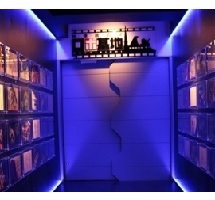 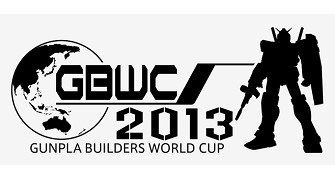