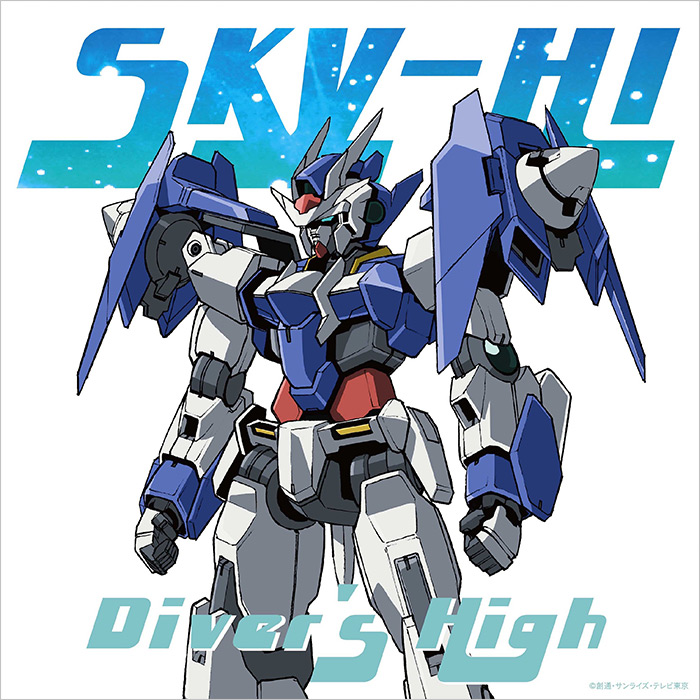 SKY-HI’s “Diver’s High”, the opening theme song to Gundam Build Divers, a popular anime broadcast airing every Tuesday at 5:55pm on the TV Tokyo 6 Station Network, was made available as a digital single on April 13th(Fri) through various music services.

“Diver’s High” is a new song written by SKY-HI, whose activities are gaining attention in both the hip hop and music scene, for Build Diversand was produced by Mr. Seiji Kameda.

The song is a rock tune that is expressed through a technical rap and powerful singing that can also be considered to be his best. It is a track filled with speed that combines a tight beat driven by SKY-HI himself, an aggressive guitar by Mr. Kosuke Saito, the vocalist and guitarist of UNISON SQUARE GARDEN, and a groovy bass by Mr. Kameda. The lyrics are also filled with a passionate message to those that fight that SKY-HI wrote after receiving inspiration from the series’ screenplay.

A teaser videohas also been made public on YouTube and various social media websites, so be sure to check that out as well. 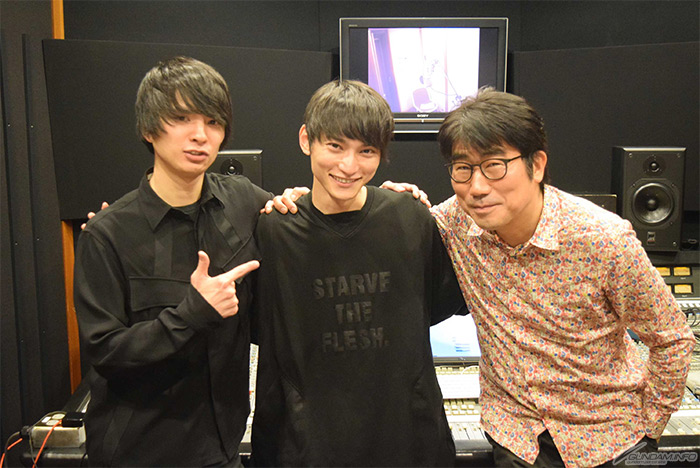 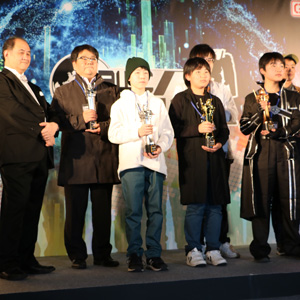 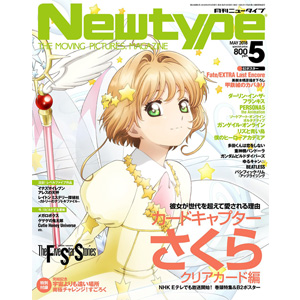