It is an age in which the world is in ruins after repeated wars, but is beginning to show signs of recovery. Liu Bei Unicorn Gundam, who lives in the Shu Area, leads the vigilante group “Dragon’s Watch” and protects the city. One day, he spots two men being pursued by Bugs. Liu Bei sets off to rescue them along with Ma Chao Gundam Barbatos and Zhao Yun 00 Gundam, other protectors of the city.
As the youths are led to a meeting with destiny, the tale of their adventure to save the world begins here! 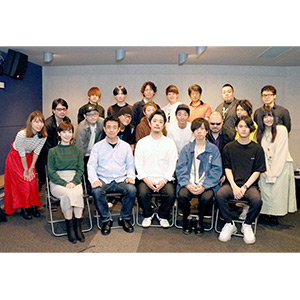 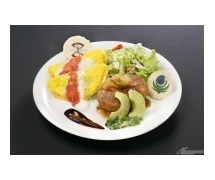