In this video, powerful mecha battle scenes have been meticulously selected from “Gundam Build Divers", and characters and mecha from the new animation work Gundam Build Divers Re:RISE, which starts October 10, 2019 (Thu) at 20:00 on the Gundam official YouTube channel Gundam Channel


In addition, at "Gundam Cafe" Odaiba operated in the same facility, in addition to the "Gundam Build Divers Re:RISE" limited drinks currently being offered, at the gunpla facility "THE GUNDAM BASE TOKYO", "Assemble! Gunpla Builders 2019" will be held October 12, 2019 (Thu), so check it out if you visit Odaiba.

※★ indicates this portion has been updated

※Due to the influence of the weather, the contents of the performance may be canceled or changed without notice.

“Gundam Build Divers Re:RISE Limited Drink” is available at all Gundam Cafes and Gundam Square. Special bonus: you will receive one “coaster” per drink as a gift!

See the following article for details. 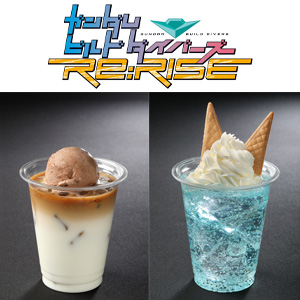 Beginning October 12, 2019 (Thu) on the 7th floor of the gunpla facility "THE GUNDAM BASE TOKYO" in "DiverCity Tokyo Plaza" in Odaiba, Tokyo, "Assemble! Gunpla Builders 2019" will be held.

During the event, new items from “Gundam Build Divers Re:RISE” will be exhibited at the entrance of the Gundam Base Tokyo. Also, the “HGBD:R Earthree Gundam” touch & try event will be held every Saturday and Sunday.

In the event zone “Satellite Build Room”, you can borrow tools and Gundam marker airbrushes for free. Compete in the “Best of your GUNPLA in the First Year of Reiwa” competition and show off your gunpla proudly. Lastly, join in a skill up curriculum for modelers "Production Class." These will be held until early December. 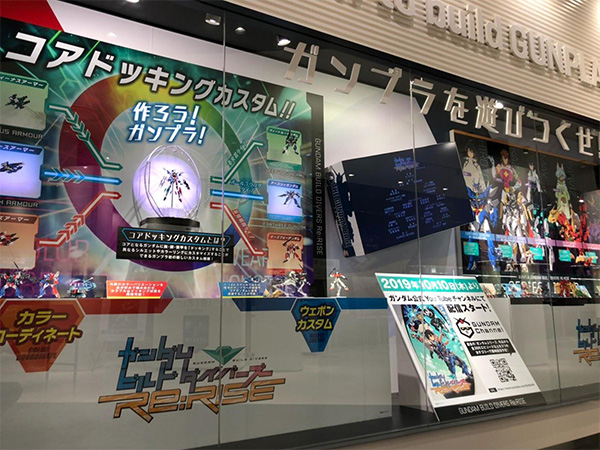 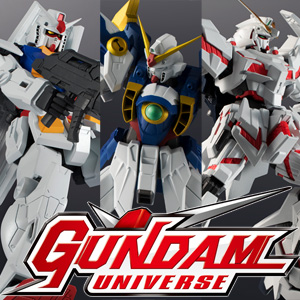