The films will feature 8 pilots from different Gundam series! 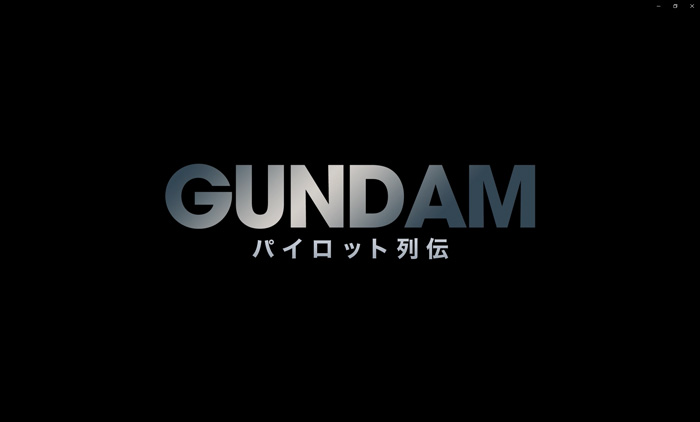 Gundam Pilot Biographies! feature 8 selected pilots from Gundam series to feature in new short films split up into two types: UNIVERSAL CENTURY and ANOTHER CENTURY.
Scenes from each series have been chosen. New monologues featuring how the pilot felt in those moments have been recorded about things the character couldn’t bring up at the time, such as their feelings on Mobile Suits, the women they loved, and their decisions in decisive battles.
Each character’s famous lines have been incorporated to make these films a must-see for any Gundam fan.

Between Saturday, July 31, and Saturday, August 7, 4 character films will be specially screened per day at Gundam Cafe TOKYO while the Amuro Ray and Kira Yamato films will be screened at Gundam Square in Osaka. Please make sure to check them both out.

Details on the Screening of Gundam Pilot Biographies! at Gundam Cafe TOKYO

[Event Period]
Begins on Saturday, July 31st, 2021
*The rest of the schedule will be announced later. 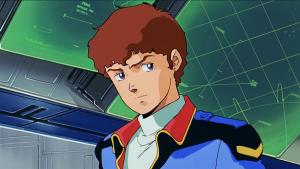 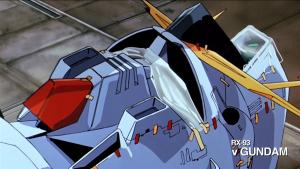 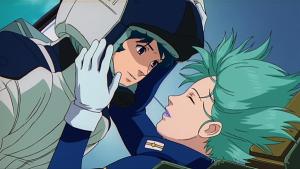 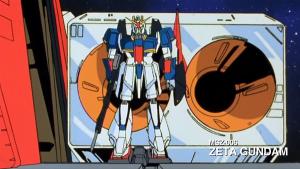 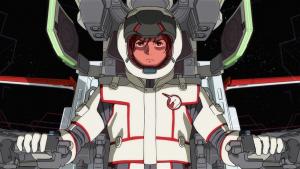 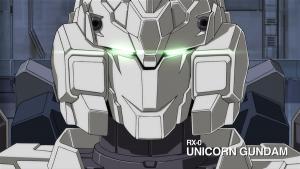 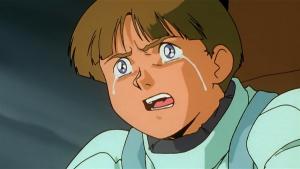 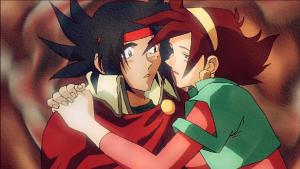 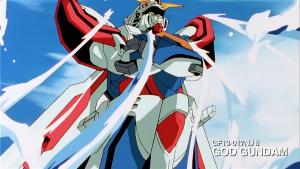 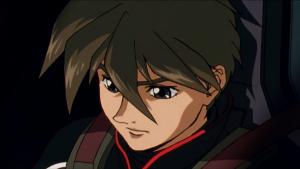 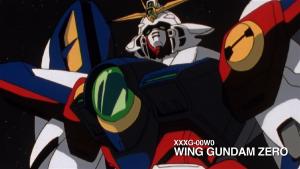 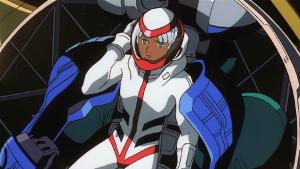 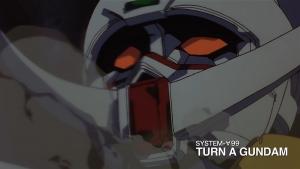 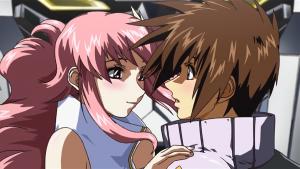 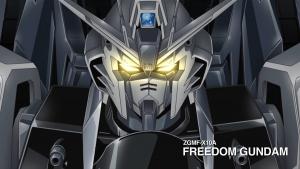 The Amuro and Kira versions will be screened at Gundam Square!

[Screening Schedule]
Saturday, July 31 - Saturday, August 7, 2021
*The rest of the schedule will be announced later.

GUNDAM SQUARE
[Address] Lalaport EXPOCITY, 2-1 Senribanpakukoen, Suita-shi, Osaka Prefecture
[Access] 2-minute walk from Osaka Monorail Banpaku-Kinen-Kōen Station
[Business hours] 11:00 AM ~ 8:00 PM (Last order at 7:30 PM) *Reduced business hours
*Alcohol will only be served to groups of less than four and only until 7:00 PM.
*Hours are based on Lalaport EXPOCITY’s hours. 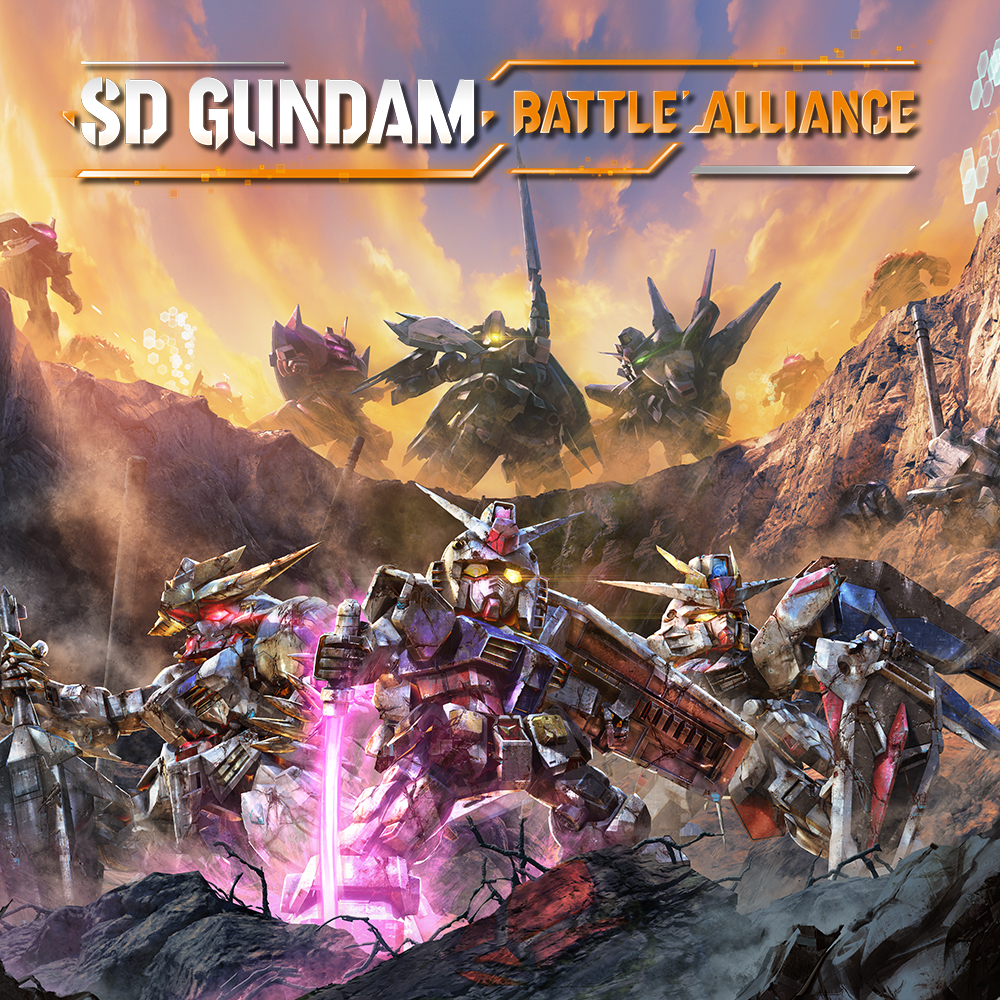