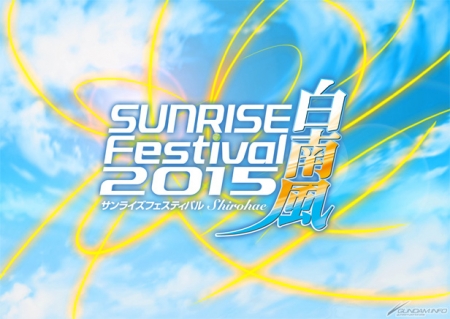 Mr. Obari, an animator on Gundam Build Fighters Try, lent his talents to scenes featuring the Gundam Tryon-3 and Kamiki Burning Gundam, as well as taking on the role of animation director for several episodes (including episode 5.)
He and mechanical designer Kunio Okawara will discuss the dynamics of Mr. Okawara's designs, not only in Gundam Build Fighters Try, but in other series as well.

How does Obari bring Okawara's designs to life? Don't miss the duo's deep discussion.
Tickets for reserved seats are available now from e+ for ¥4,300. 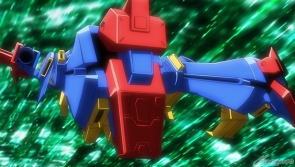 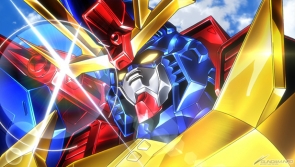 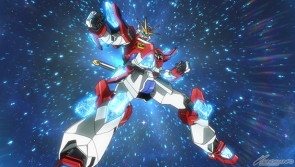 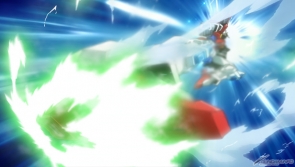 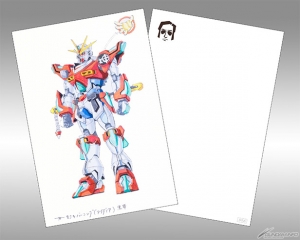 
The exhibit program available at Mechanic Designer Okawara Kunio Exhibition at Mori Art Museum in Ueno features an interview with Mr. Obari, and you can also read his thoughts on Mr. Okawara's designs in this Sankei News interview.
Check them out! 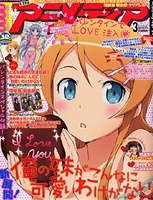 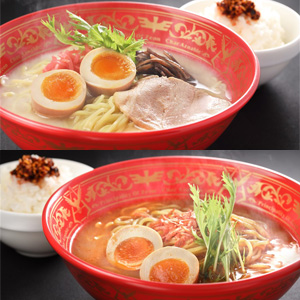