“TAMASHII NATION 2016” Speedy Photo Report! Starting from October 28 (Fri), it Will be Held for 3 Days at Akihabara UDX!

A gathering of approximately 500 of the latest items such as ROBOT Tamashii and METAL BUILD! 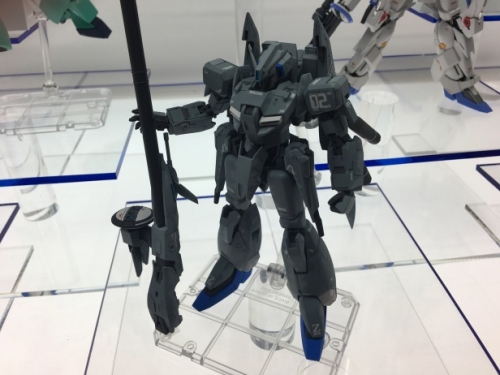 According to the Bandai Collectors’ Operations Department, the figurine festival “TAMASHII NATION 2016” will finally be held for 3 days from October 28th (Fri) until the 30th at Akihabara UDX in Tokyo.

The venue is a stage that invites people to the future of figurines in the “Future Airship” and is a gathering of approximately 500 popular character figurines. Items that will be unveiled for the first time and may be released in the future have been put on display together with the latest items such as “ROBOT Tamashii” and “METAL BUILD”. Furthermore, there are various kinds of booths such as the best life-sized statues on display, there’s “TAMASHII STATION” as an information transmission base, and there are video messages from related artists in the industry. Alongside “ROBOT TAMASHII RX-78-2 GUNDAM ver. A.N.I.M.E. ~Theatre Poster Real Type Color~”, there will also be sales of products commemorating the event.

We will deliver a report together with photos of the press-only private viewing that occurred today. Please feel free to use this report as your guide to participate in the actual event that will begin tomorrow. 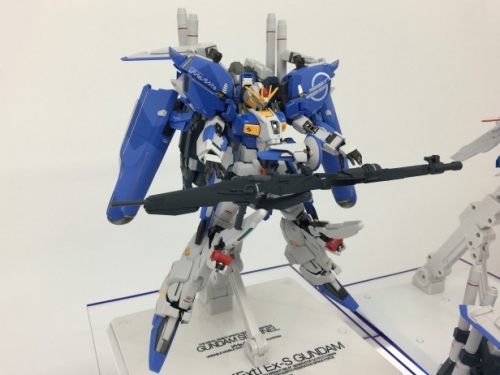 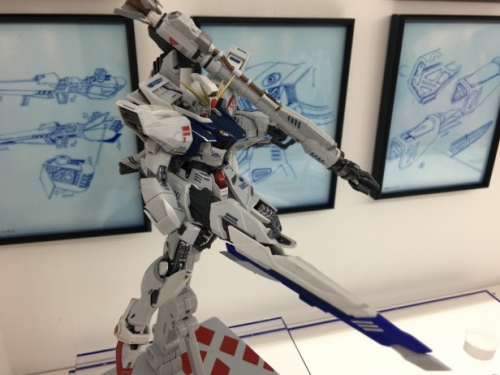 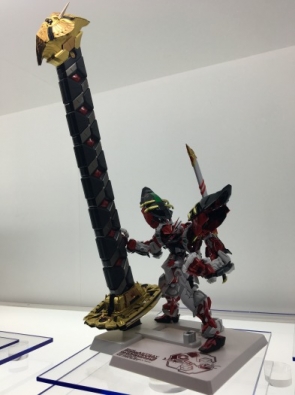 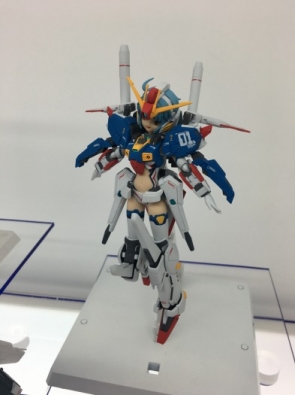 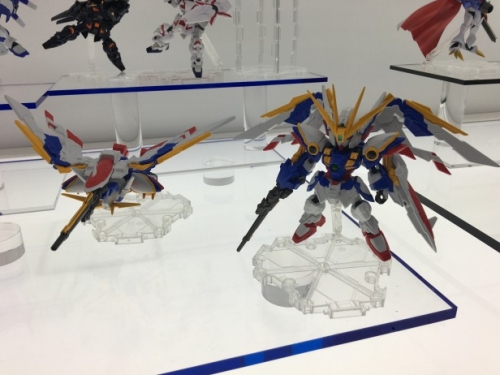 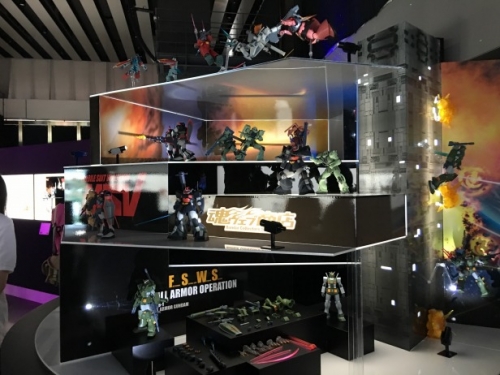 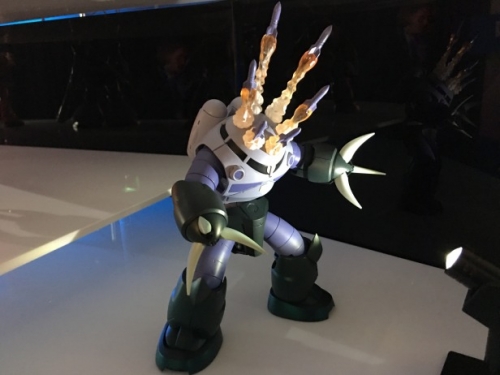 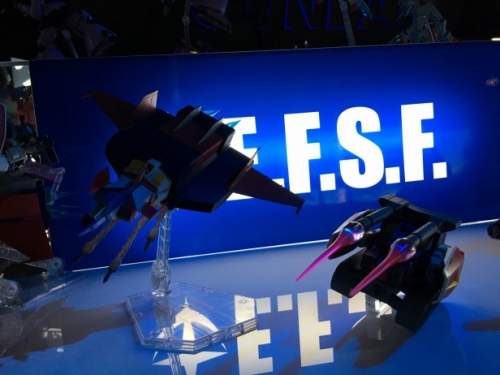 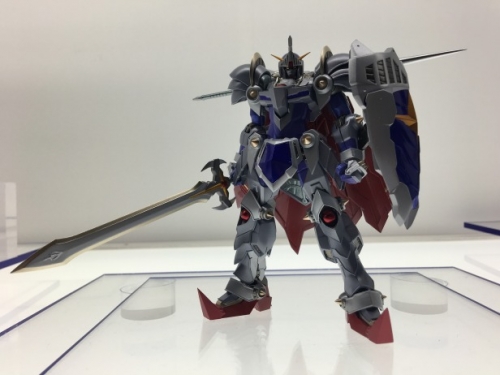 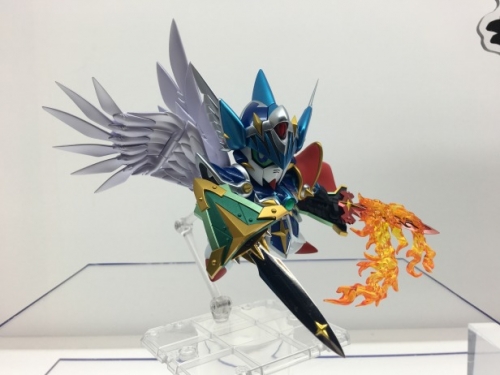 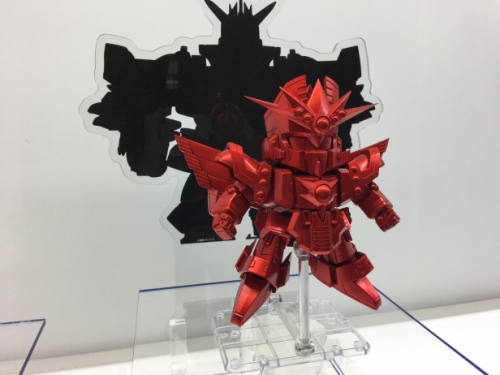 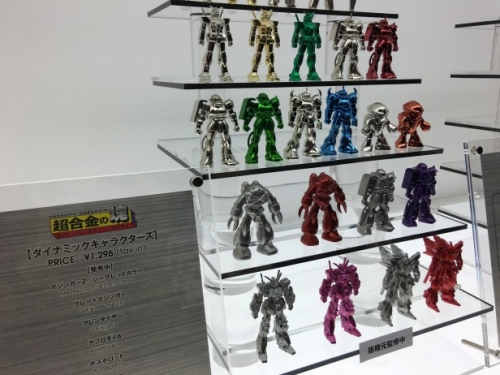 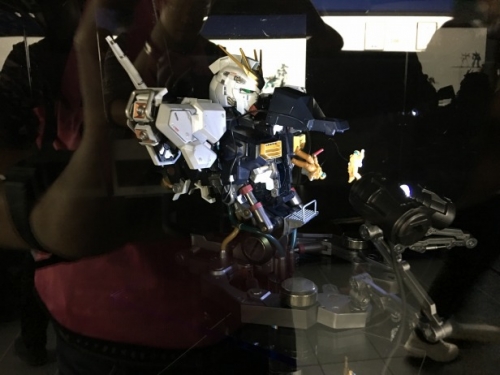 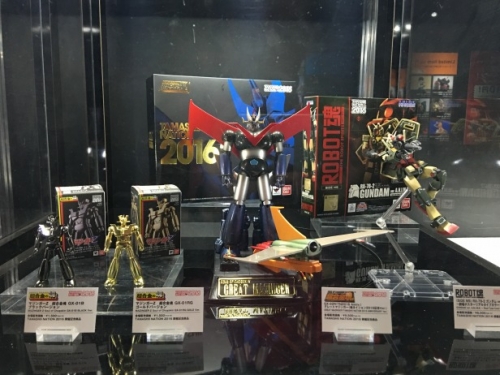 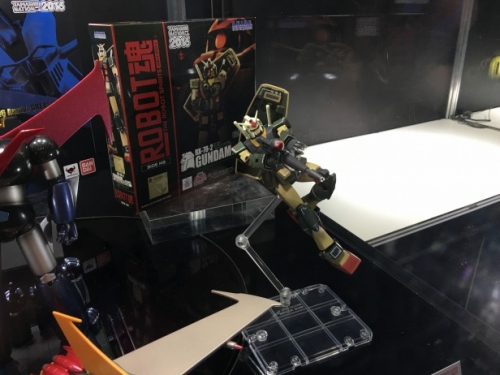 This display uses a real type Gundam to recreate the poster image ofthe theatrical release of Mobile Suit Gundam released in 1981. The identical movie poses were made possible through a special method where the illustrator applied form, coloring, and markings with an image of Zaku printed on cardboard placed in the back! Through the image that the products conveyed, I could recall the memories and excitement of those days! 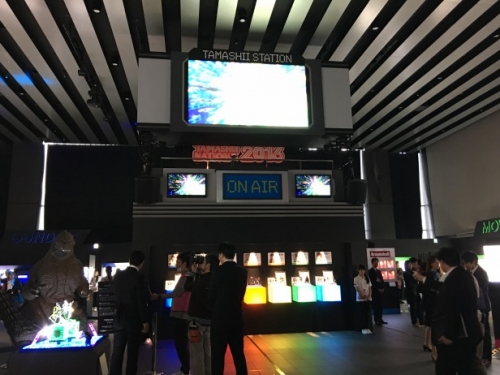 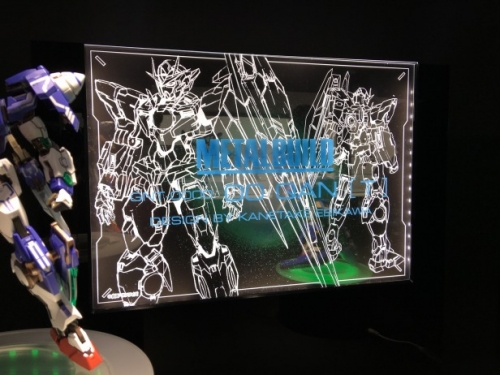 The information transmission base “TAMASHII STATION” will invite wonderful guests and a variety of themes in their discussions will unfold! The mechanical designer Mr. Kanetake Ebikawa will have his own talk show and will reveal even more new information about the latest “METAL BUILD” products!?


Attendees can read information about the items on display or a review project by creators in “Future Airship Inflight Magazine” and “TAMASHII NATIONS Serial Card” which will be distributed as gifts during the event period. The “TAMASHII NATION AKIBA SHOWROOM” will have both displays and merchandise sales so don’t miss out!

For more details, please look at the Tamashii Nation 2016 on Tamashii web.