The first round of the final judging where WEB public voting will be held is scheduled for October 7! 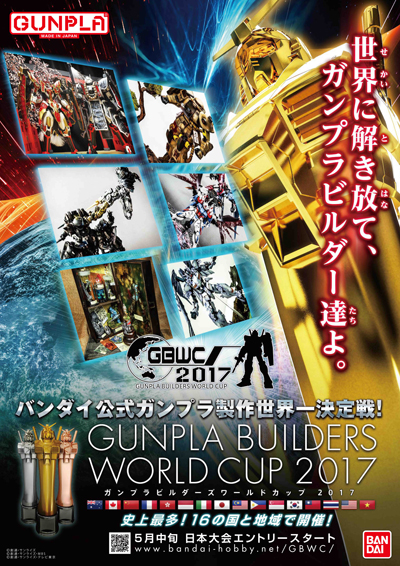 The preliminary tournament of the official Gundam Model World Assembly "Gundam Builders World Cup Japan Tournament" organized by Bandai is on the special page of Bandai Hobby Site!
"Gundam Model Building World Cup 2017" is the official Gundam Model World Congress sponsored by Bandai that decides the world's best gunpla.
On the special page of the Bandai Hobby Site, "WEB entry qualifying work" and "ProShop Cup preliminary tournament work" of the Japanese competition are open to the public both in the open course and the junior course. The work that passed the preliminary examination advanced to the first prize judging. In the first round of the final judging, photograph judgment by the judge of the band and Web general popularization are carried out, and since the WEB general voting is scheduled to start on October 7, don't miss it! 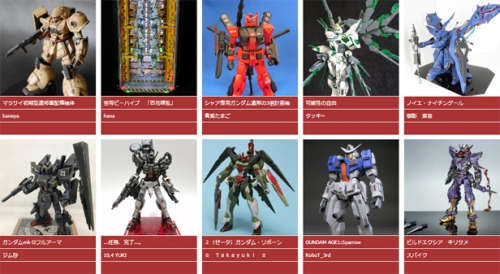 ▲ The stuffed stuff is released at once!
Other preliminary contest works are to be confirmed on the "Gundam Model Kits World Cup 2017" tournament results page in the Bandai Hobby Site!
Clipping functionality is only for members. 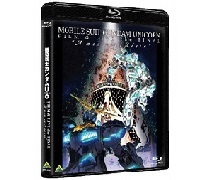