Beginning April 28th and through May 12th, you'll have a chance to encounter the 00 Raiser or Setsuna's Transam Raiser after completing missions.
The 00 Raiser appears at levels up to 15. The higher the level of the Setsuna's Trans-Am team you take down, the better your Chance Gasha S rewards will be, so aim for Lv. 3 targets! 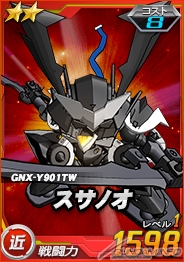 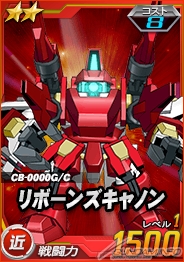 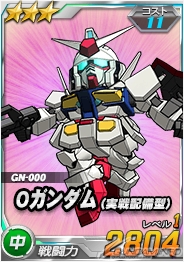 ▲ Your reward is the three-star 0 Gundam (Type A.C.D.)!
* Sample image.
* Available in the Chance Gasha (from eneemies over lv.6), Chance Gasha S, and Golden Week event. 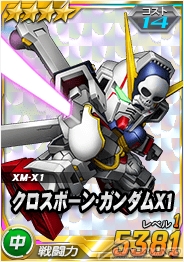 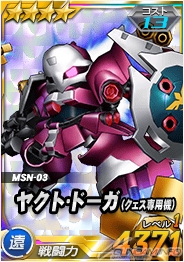 * Chance Gasha lineup does not vary based on opponent. 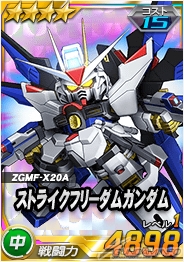 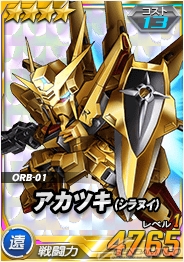 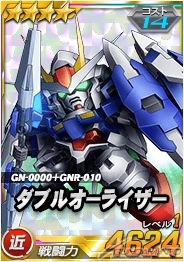 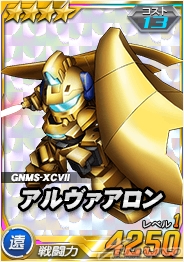 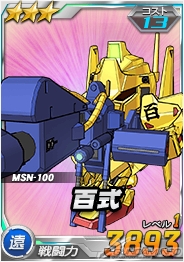 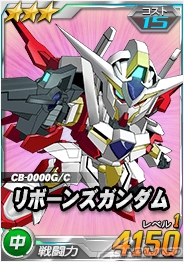 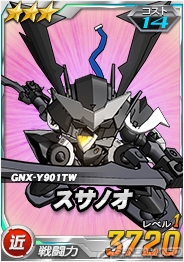 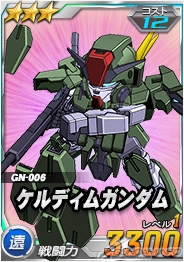 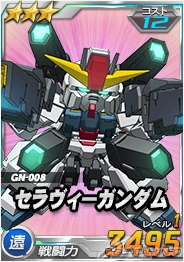 Both single and 11 Ace Unit Gasha pulls offer an increased rate of three-star or higher Mobile Suit Gundam 00 units.
Take this chance to power up your deck!

Additional rewards are on offer for players who play SD Gundam Operations over Golden Week and take down the 00 Raiser or Setsuna's Transam Raiser!

* Images from development version.
* Details valid as of posting. Details may change without notice.
* Apple, the Apple logo, iPad, and iPhone are trademarks of Apple Inc. registered in the United States and other countries.
App Store is a service mark of Apple Inc.
* Google Play is a registered trademark of Google, Inc.
* All trademarks property of their respective owners.
* Carrier data rates apply.
Please enable cookies in order to use My Page