Orders open on Premium Bandai for it and the Wings of Light option set! 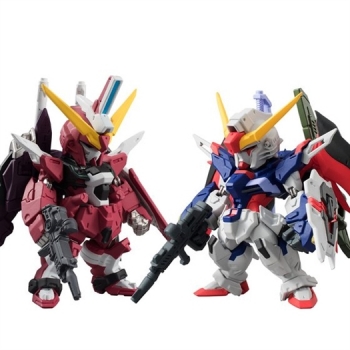 The eighth entry in Bandai FW Gundam Converge SP series has been announced for an November release. Orders are now open on Premium Bandai. 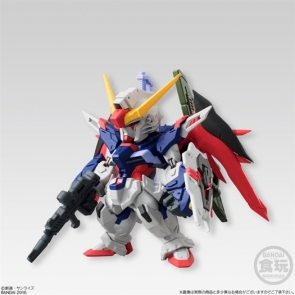 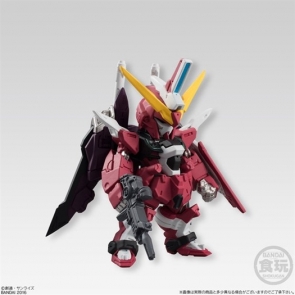 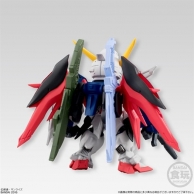 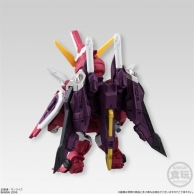 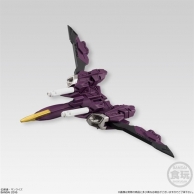 Along with pearlescent-coated wings, the set includes the Strike Freedom Gundam's high-energy beam rifle and the Destiny Gundam's high-energy long-range beam gun in extended mode, along with two alternate pairs of manipulators.
It can also be purchased as a set with FW Gundam Converge SP08, so don't miss it! 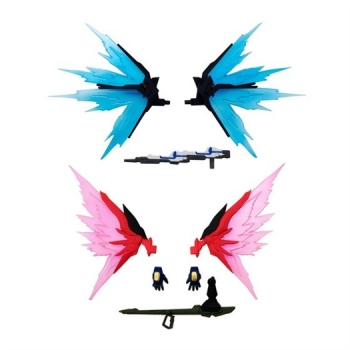 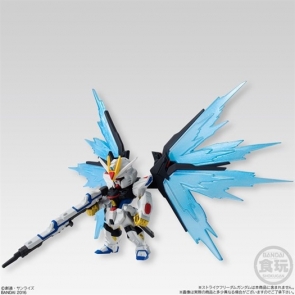 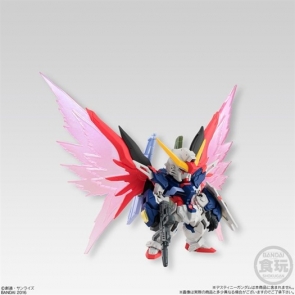 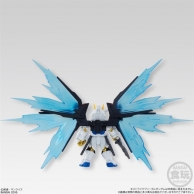 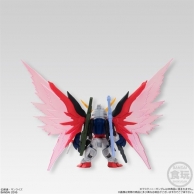 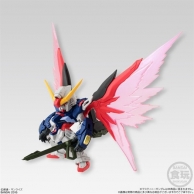 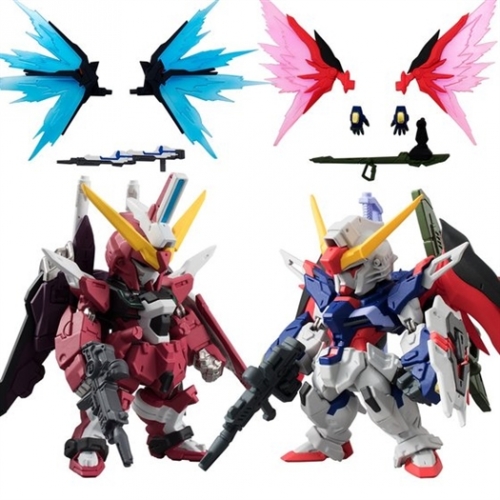 Both the Wings of Light and the combo pack are available in limited quantities only. Once they're gone, they're gone!