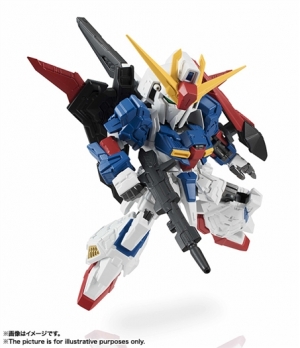 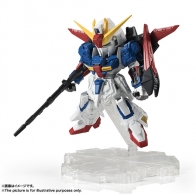 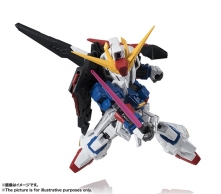 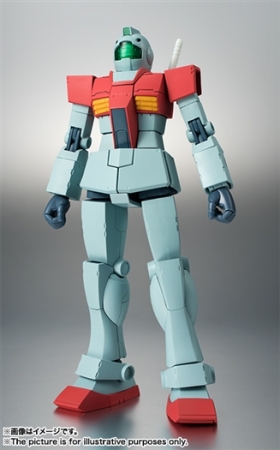 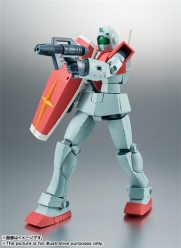 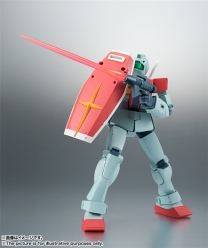 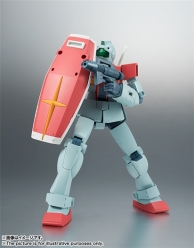 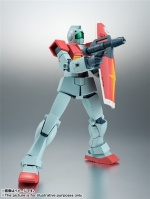 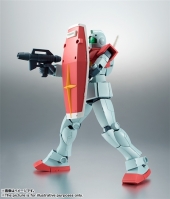 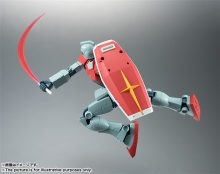 
The NXEdge Style Zeta Gundam + Hyper Mega Launcher brings Zeta Gundam's lead suit to life in NXEdge Style's most heavily-armed release yet! Heavily detailed and packed with weapons including a hyper mega launcher and long beam saber, it can take on an amazing variety of poses.