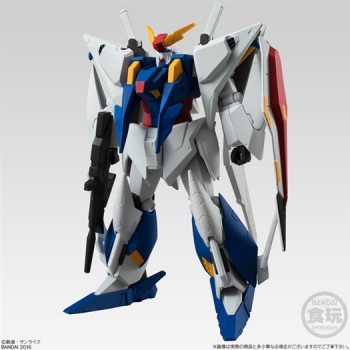 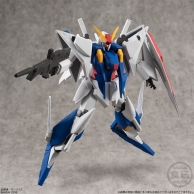 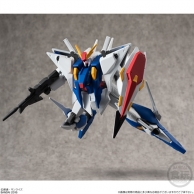 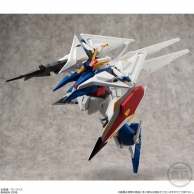 
The Newtype-use Xi Gundam from Mobile Suit Gundam: Hathaway's Flash gets a figure! Prepainted and with weapons included, it’s fully molded from ABS for sharp lines, and features detailing stickers, and Universal Unit’s signature coloring, all in a much larger package than the average release. It can even transform into its flight mode! 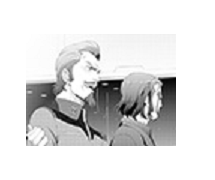