The long-awaited "ν Gundam" and "Bansheei Norn" line up! 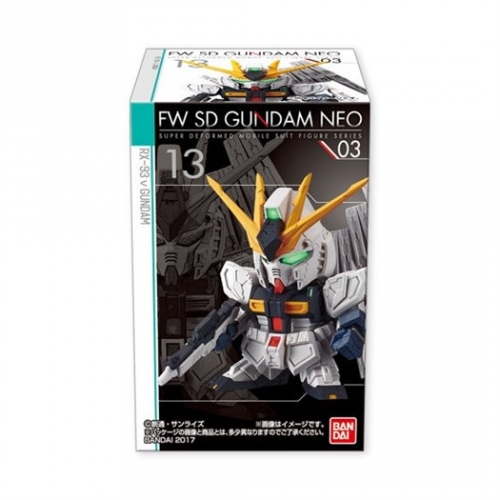 The third high-quality toy series "FW SD Gundam NEO 03", which is easy to collect at an affordable price, will be released starting September 26 (Tue) throughout the country at toy stores, home appliance mass retailers, nets and so on. Each price is 370 yen (excluding tax).
"FW SD Gundam NEO" is an item of condensed experience and technology cultivated in the 11-year history of the FW series, and it has become a high-detail model sticking to the detail despite being an SD Gundam. Clear parts are used for the big twin eyes and the main camera which is a feature, realizing a beautiful finish by back-carving detail and silver coloring. In addition, ABS parts are used for some parts such as antennas, and the texture is sticking to attention.
For this bullet, the long-awaited "ν Gundam" and "Banshee Norn" line up. "Bound dock" is three-dimensionalized with large volume and deformable gimmick. In addition, "Gundam No. 6" and "Kempfer" also appeared. 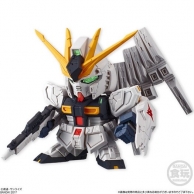 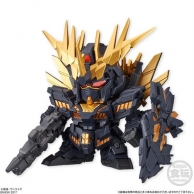 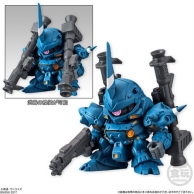 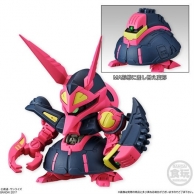 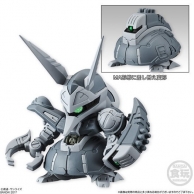 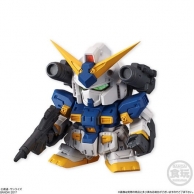