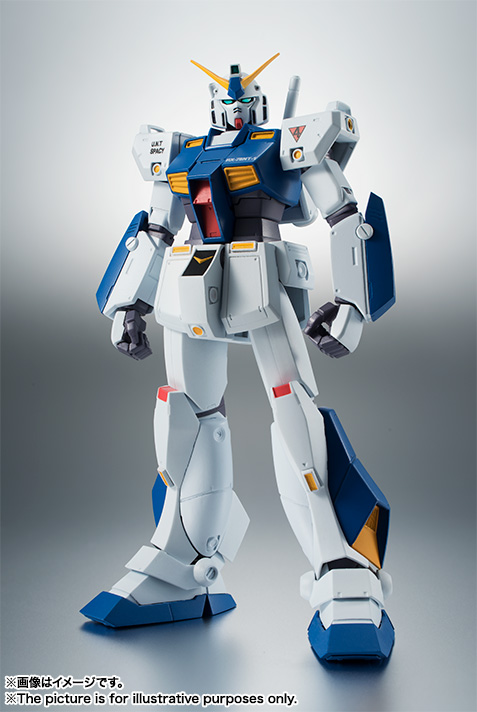 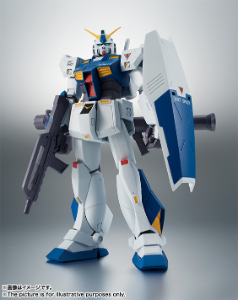 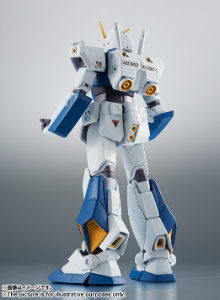 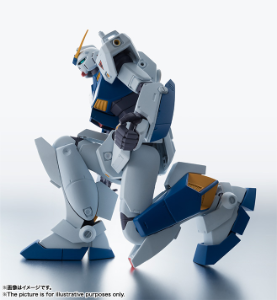 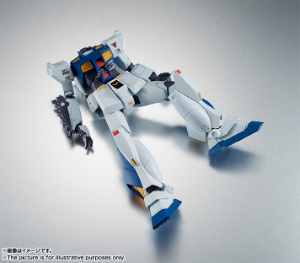 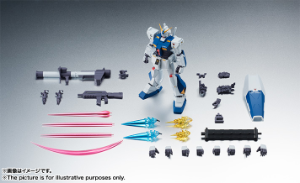 The model behaves a lot like its anime form, having a NT-1 special bazooka, beam rifle and shield and many parts that colour the wrists’ action poses!

Also, there are special effects available to simulate the heroic battle to the death with the Zaku II kai, just like in the movie! Besides recreating many scenes from the last battle, the special shooting effect of the hyper bazooka for the “ROBOT Tamashii RX-78-1 Prototype Gundam ver. A.N.I.M.E.” can be applied on the NT-1 bazooka!

Currently, you can find a review on “Robot Figure Blog”, so check it out! 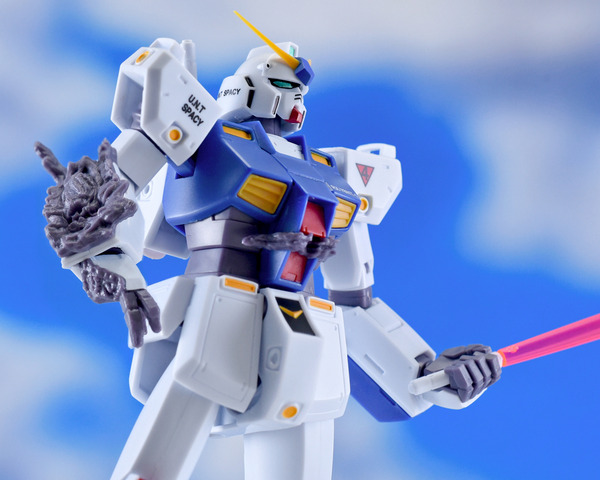