The image of femininity shown just for a moment on the battlefield! 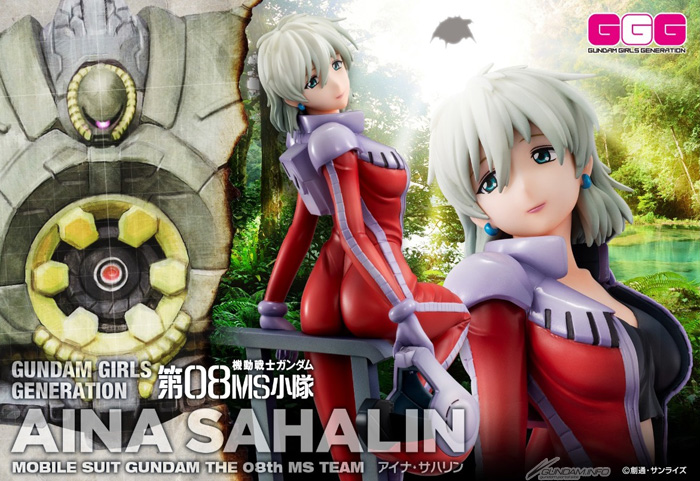 The 1/8 scale painted finished body has the normal suit chest daringly opened, and the outstanding proportions have appeal. The figure that holds a helmet and leans on the handrail images the femininity that was briefly seen for a moment on the battlefield. Let's enjoy the beauty of the daughter of the battlefield "Aina". 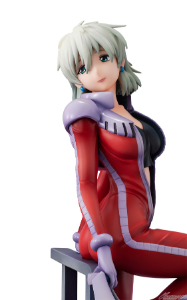 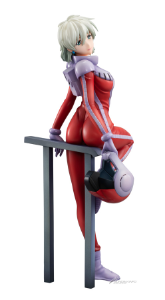 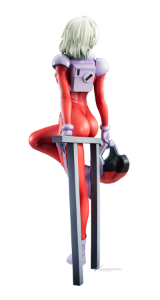 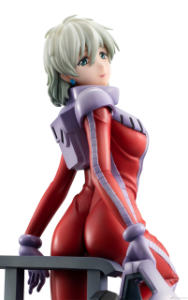 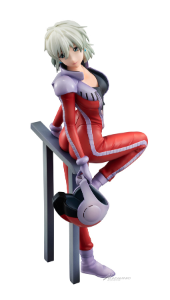 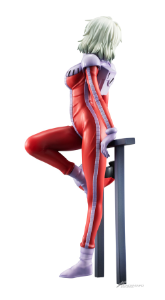 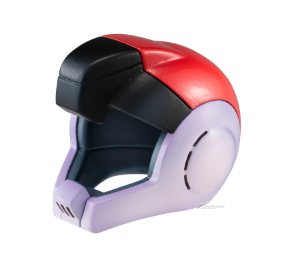