It is possible to remove the propellant tank!

With the precision detail of the converge candy toy figure series "FW GUNDAM CONVERGE" EX series, the 27th edition "II Neo Zeong" has been released September 23, 2019 (Mon) in the candy section of nationwide retailers and other outlets. Price is ¥4,200 (tax exc).

The "II Neo Zeong" stronghold assault mobile armor which is in "Mobile Suit Gundam NT" appears as a series top of class size. It is possible to remove the propellant tank.

Let's combine it with the Narrative Gundam A-Packs from the same series, which will be released October 2019, and enjoy them together. 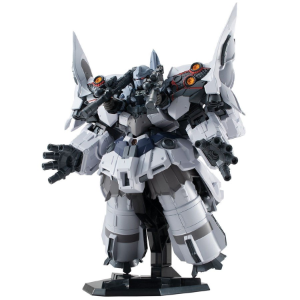 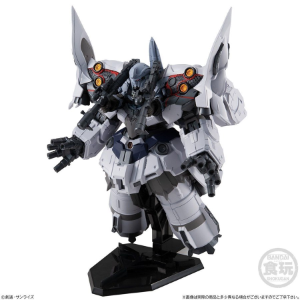 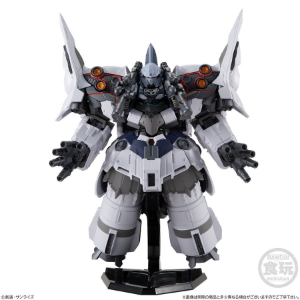 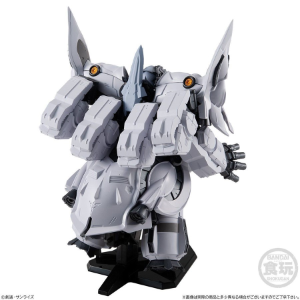 Also, this item will be produced in limited quantities, and reservation acceptance will end as soon as the prepared quantity is reached. Those who want it for sure, let's reserve early. 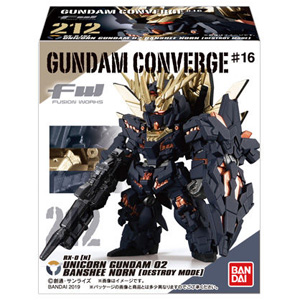 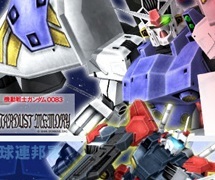 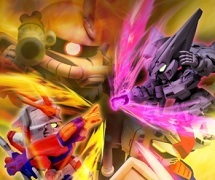