Let's enjoy it together with the currently released "II Neo Zeong"!

The "Narrative Gundam A-Packs" which appears in "Mobile Suit Gundam NT" comes with the transformable special weapons gimmick Psycho Capture. It is developed as a top of class size even within the EX series. 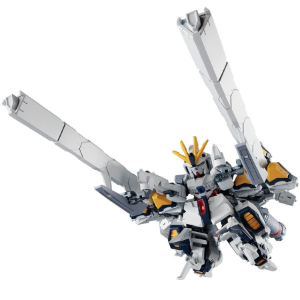 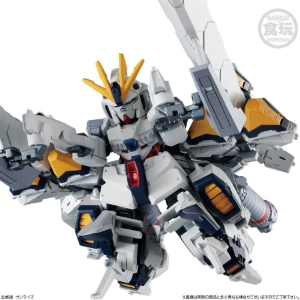 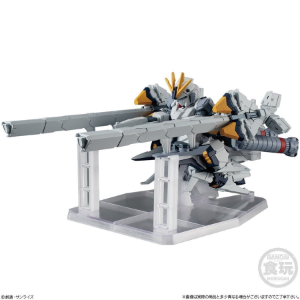 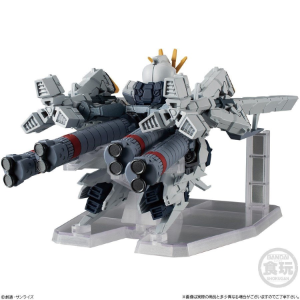 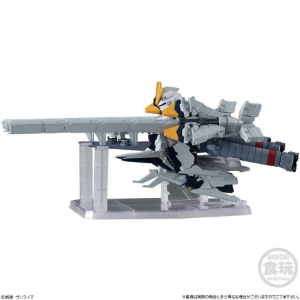 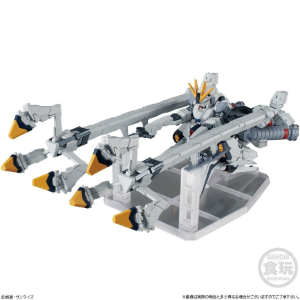 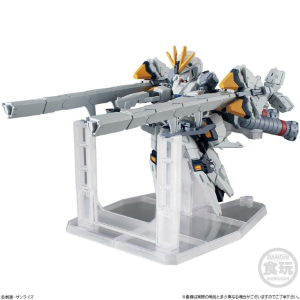 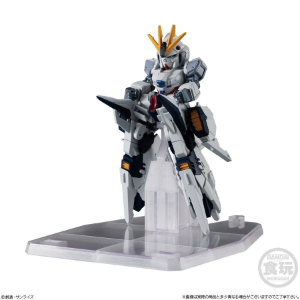 ※Release date may vary depending on store. 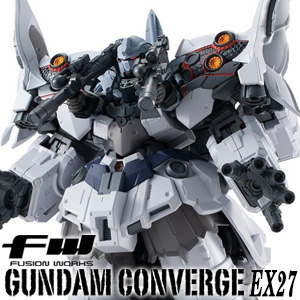