Information about the FULL MECHANICS Raider Gundam and Urdr Hunt MS has also been revealed! 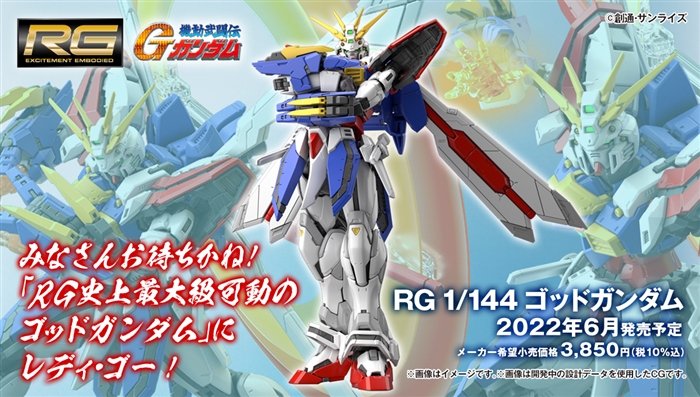 The ENTRY GRADE ν Gundam (slated for release in April 2022) was also revealed. Be sure to check it out.

The God Gundam from Mobile Fighter G Gundam joins the RG lineup as a kit with the widest range of articulation in the brand’s history. The structure of the human body was examined and used as a reference during the design process to recreate the Mobile Fighter, a machine that can mirror the movements of its pilot, to pursue the widest range of articulation. Advanced MS joints are incorporated in the shoulders and wrists, as well as a mechanism that allows the arms to be positioned in natural orientations.
Large, medium, and small halos are included as a unique feature of the GUNPLA, and the base of the fins have movable joints to enable them to flow backward as a unique gimmick. 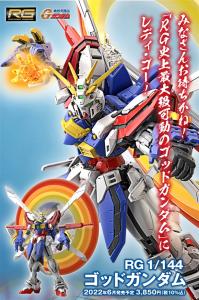 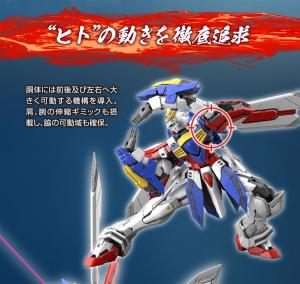 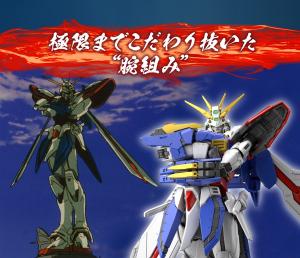 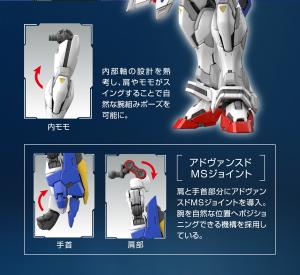 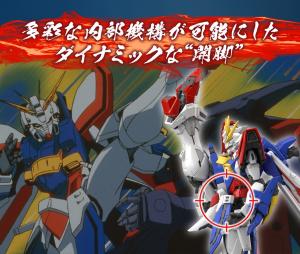 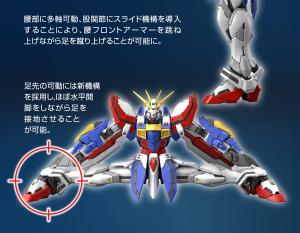 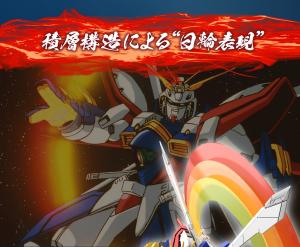 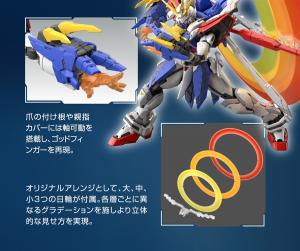 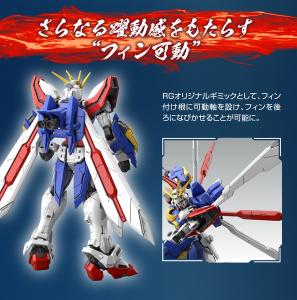 The Raider Gundam from Mobile Suit Gundam SEED will be available from FULL MECHANICS, a brand that pursues creation of dense mechanical details while maintaining an easy-to-build kit. 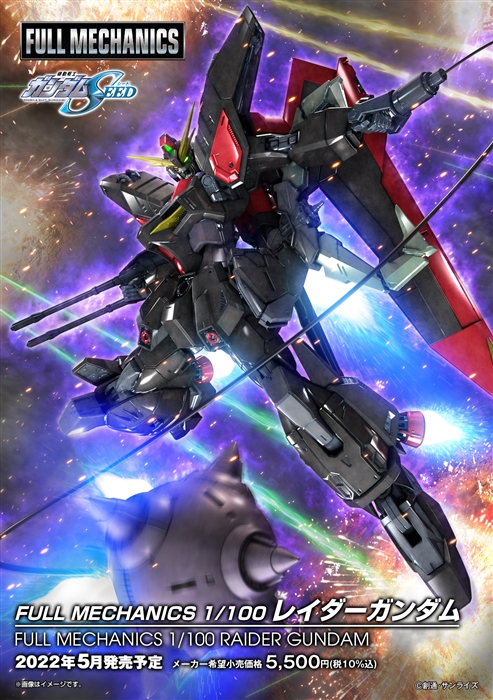 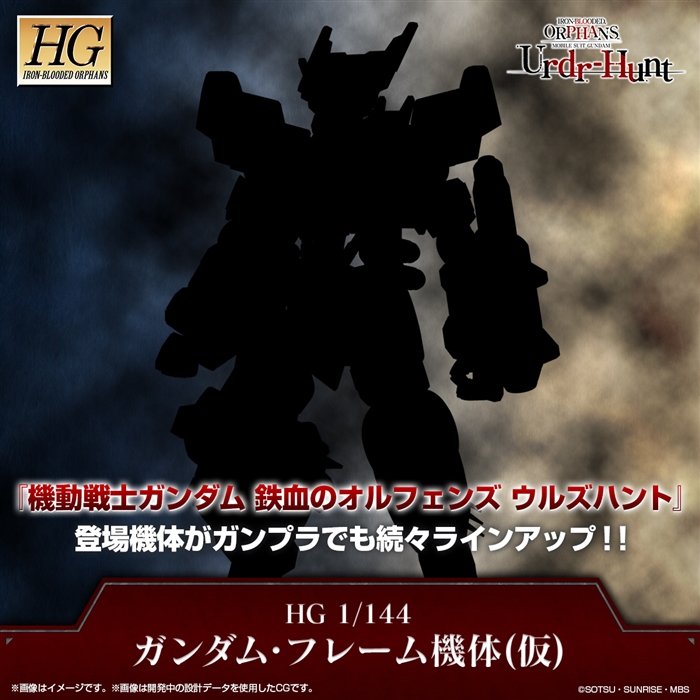 The EG v Gundam will be released in April 2022!

This kit has an easy assembly process and intense color division unique to the ENTRY GRADE series. It has a wide range of articulation despite having a small number of parts. The emblems on the left shoulder and shield are recreated with marking stickers.
Armaments such as the Beam Rifle, Shield, and a Beam Saber handle are included.
It can also be equipped with the armaments included with the HGUC v Gundam (sold separately.)
*Beam Saber effects are not included. 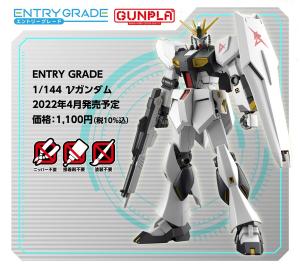 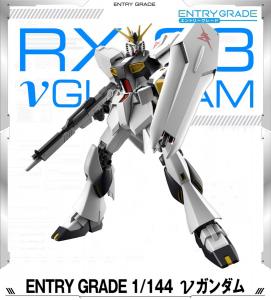 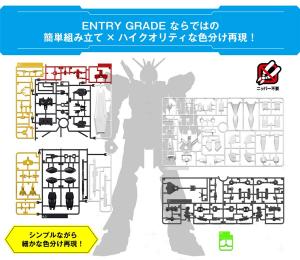 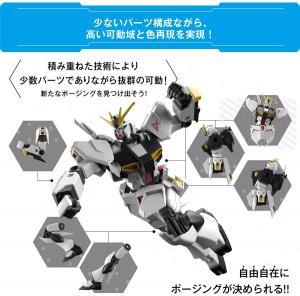 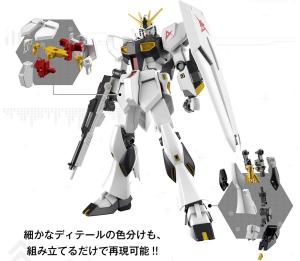 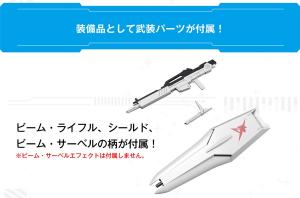 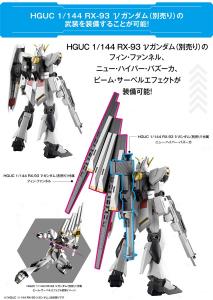 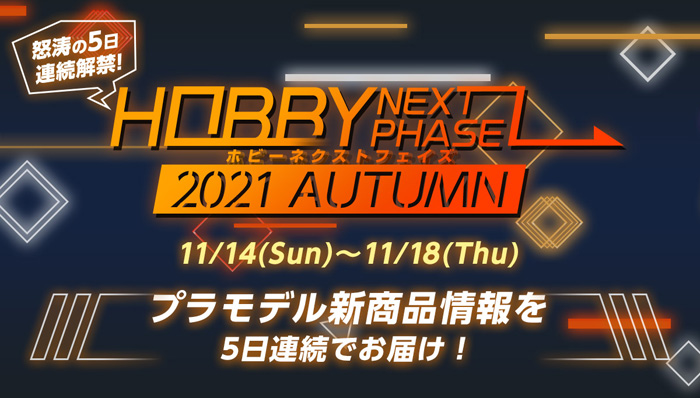 ⇒Gundam R (Recycle) Project FINAL 2021 Event Page
* The dates related to the products and listed services will be scheduled in Japan.
Since the schedules vary according to the districts, please, check our official website or the closest store for details.
Clipping functionality is only for members. 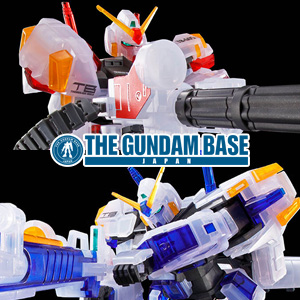 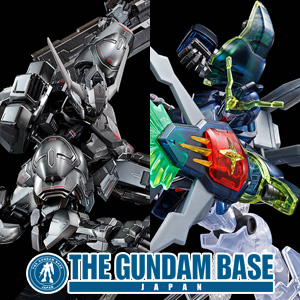 Two Items Including the MG Gundam Barbatos [Iron-Blooded Coating] Go on Sale Today at THE GUNDAM BASE! 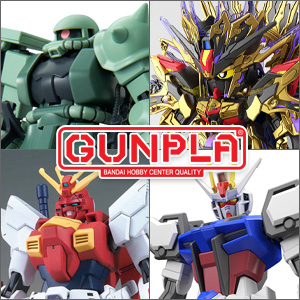 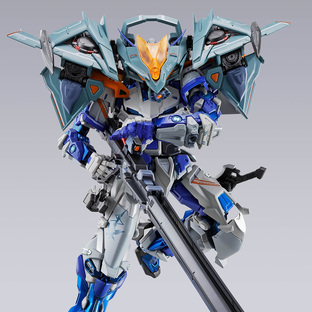 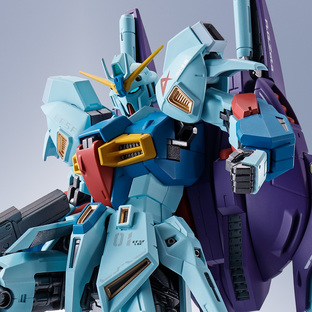