Zeon-themed art, fashion, and food to be produced by Isetan!

It has been decided that the event “Mobile Suit Gundam x ISETAN WELCOME TO ZEON”, the making of a dream collaboration between Mobile Suit Gundam, a series that has continued to be loved by the world over a course of 40 years, and Isetan Shinjuku, will be held. Today, March 14th (Wed), a teaser site was opened.

The event will be held at Isetan Shinjuku in Tokyo from April 25th (Wed) to May 6th (Sun).

The event will focus on the Principality of Zeon, the nation that was introduced in the series as the power opposing the Earth Federation Forces that the protagonist Amuro Ray is a member of. The Gundam world, including its deep story and charms of its characters, will be introduced from new perspectives unique to Isetan. Collaboration items from each brand currently being sold at the store, art, and an event-limited restaurant are scheduled to open at Isetan Shinjuku.

※ The event will end at 6:00pm on the final day 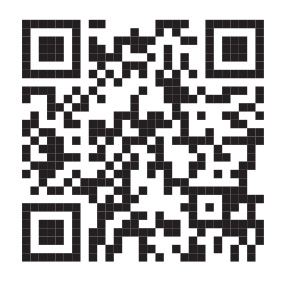