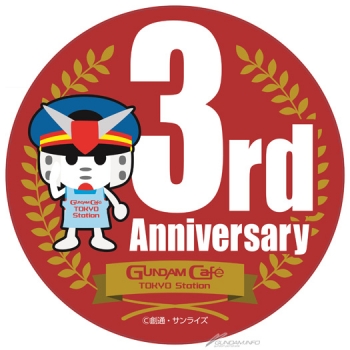 For its first phase, lasting through January 31st, the naan served with the "Three Times Spicier Char's Zaku Curry" will be available again, and the Awakened Unicorn Gundam drink will be joined by a Banshee-themed soft drink.
Plus, as a special thanks, make two separate drink and meal purchases of at least ¥1,000, and you'll receive a "Thank You 3rd Anniversary!" meal coupon. (value: ¥393) The first phase lasts from December 29th through January 31st, with phases 2 and 3 planned for the months of February and March.

Come celebrate three years at Tokyo Station with us!
Menus for the second and third phases will be announced at a later date. 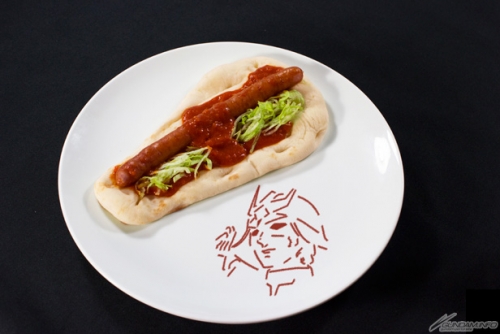 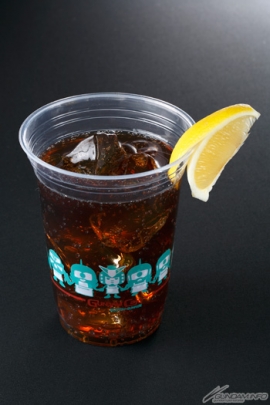 * For updates on Gundam Café holiday hours, see the News section of the official site.
Please enable cookies in order to use My Page