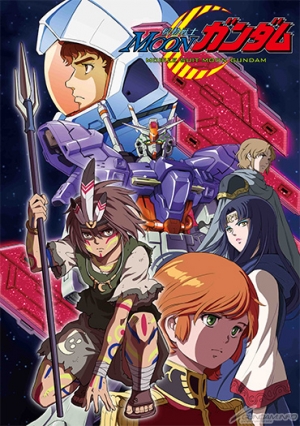 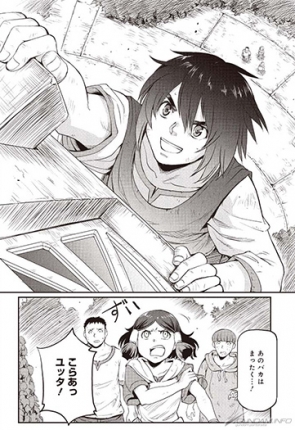 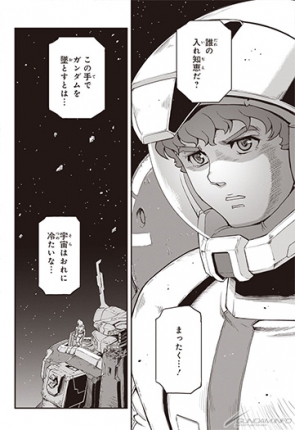 In the November issue of Gundam Ace, in addition to the long interview of Mr. Haruutoshi Fukui as a commemoration of serialization, as a special appendix, "Key Ongdal" of the "MOON GUNDAM" comes with a poster.
Do not miss the new series of gigantic bullets of inevitable attention gifted by luxury staff members. 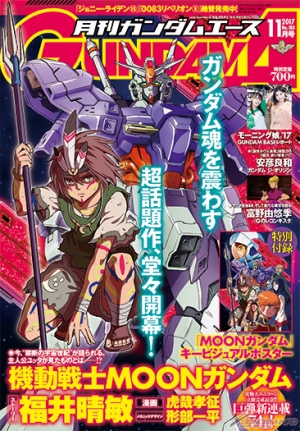