A wide array of sample reviews from models that appear in Battlogue and GM’s Counterattack and original models are published in this issue! 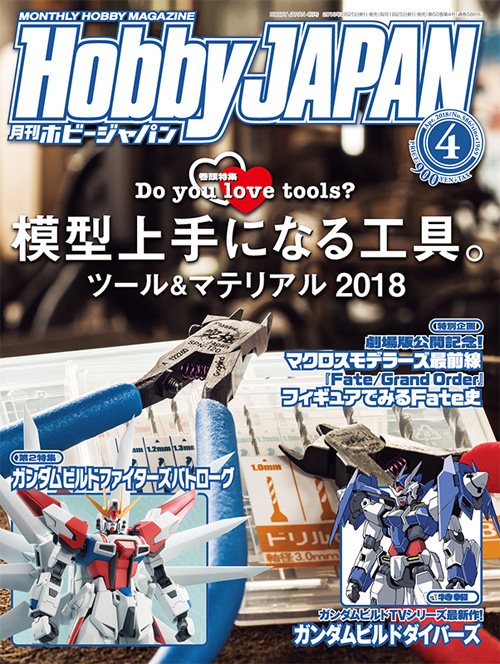 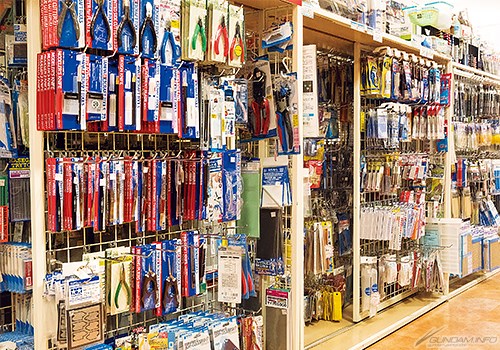 Would you like to enjoy plastic models with great tools in 2018?

This feature will be our third tools feature following the features made in 2016 and 2017! It can be said that 2016 and 2017 were great years for tools as staple items were pumped with even more ideas with tools and materials releasing one after another. In this year’s tool and material feature, Hobby Japan will introduce select items among the numerous number that were released in the past year that we’d like to recommend, how to use these tools, and techniques you should know.
Furthermore, we’re also including a maker that makes these modeling tools. What kind of people and with what thoughts are the tools that we normally use made by? Definitely please enjoy this quality story!

Gundam Build Fighters has yet to show us more intense developments with the “Gundam Build Fighters Special Build Disc”, which will include three specials, from Bandai Visual and “Gundam Weapons Gundam Build Fighters GM’s Counterattack & Battlogue Edition” from Hobby Japan releasing this March. In this issue, the series will be the second feature with Battlogue at the helm. A wide array of sample reviews will be published, from models that appeared in Battlogue and GM’s Counterattack starting with kit review samples of Build Strike Galaxy Cosmos (Maker: JUNIII), which appeared in episode 5, and A-Z Gundam (Maker: GAA) to original models. There’ll also be a product commentary by Makoto Ishii, so we’d like you to enjoy it together with the reviews.
GUNPLA BATTLE START!! 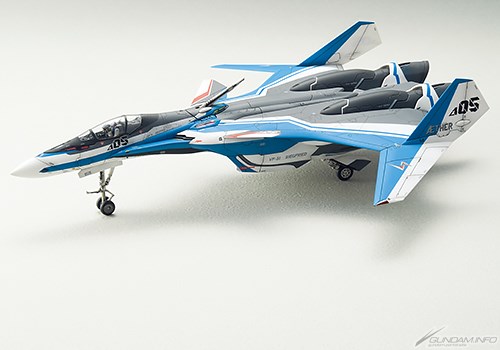 Macross Delta the Movie: Passionate Walkūre began showing in theaters on February 9th. In this month’s issue, we’ll deliver an article on a special project that commemorates the release of the film. While showing you the latest information on the film, we’ll also introduce the latest information on the joint project Macross Modelers, through which model makers are crossing barriers and causing excitement for Macross, with comments from each maker. Furthermore, we’ll present a variety of contents including original model reviews on “YF-29 Durandal” with a VF-25 base by DAISAN and “VF-31A Kairos” by sannoji. 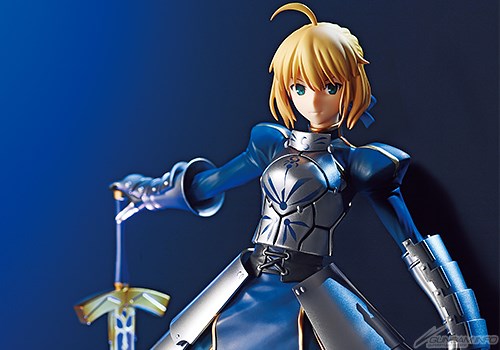 Fate/Grand Order (FGO) is a series that is currently an extremely hot topic in the figure industry. Several figures go on sale almost every month and an overwhelmingly large number of dealers sell FGO figures at Wonder Festival’s Same-Day Copyright market. This month, we hope to take a look back at figures from the Fate series and their history. Furthermore, we’ll also deliver comments from TYPE-MOON along with the latest figure information! 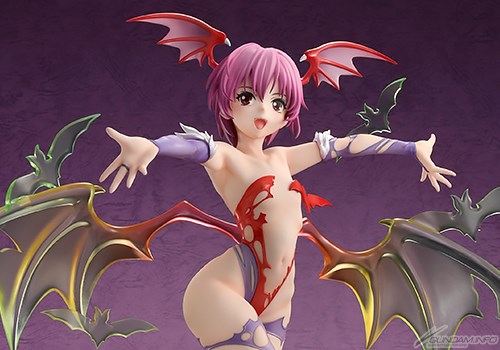 Lilith, a popular character from the Darkstalkers series, is being released as a figure by AMAKUNI! Her pose is made in the image of when she activates her EX move, Splendor Love! The extremely sexy, yet dreamy Lilith. Definitely please experience her charms for yourself!