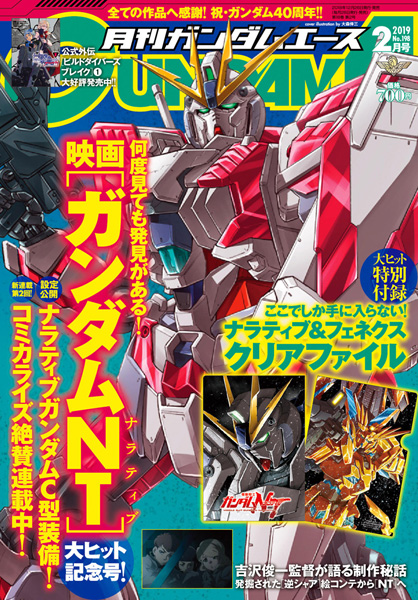 Theatrical movie is a big hit, one million dollars during evening screening in Hong Kong City, signs of a new conflict...

Before presenting an immense amount of information and speed, were you able to get a sense of the moment in the 90 minutes of the movie? Director Yoshizawa who made his debut with this movie, worked under the direction of Yoshiyuki Tomino for "Gundam Reconguista in G". As a continuation of Universal Century, and creating a new milestone in Universal Century, what kind of film has director Yoshizawa made? It was said many times that it is longing for a Tomino-style movie.

Seal the hole in the colony! The sacred Catl saves Moon Moon again!?

The purpose of accessing the Jamitov archives is!? Yazan approaches the lunar Sarah!!

Carry on to the next battlefield! The passion of Gioconda in the withdrawal battle continues... The anticipated volume 2 comic is released February 26, 2019 (Tue)!

▼Big hit special! "Narrative & Phenex Clear File" which you can only obtain here! 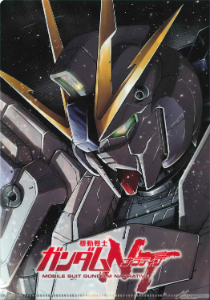 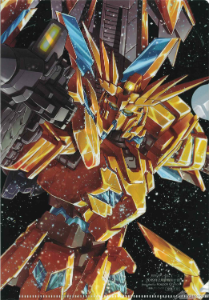 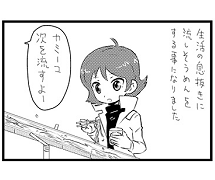 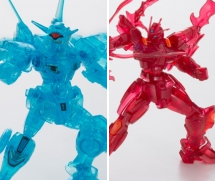