Let's look back on "Mobile Suit Gundam" during the 30 Heisei years! 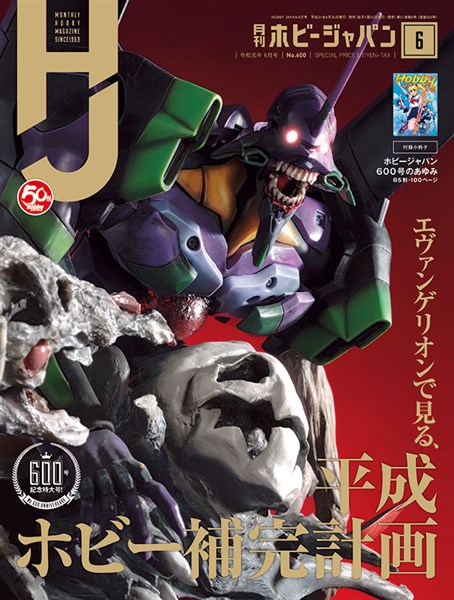 Looking Back on "Mobile Suit Gundam" During the 30 Heisei Years 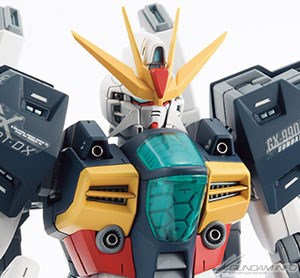 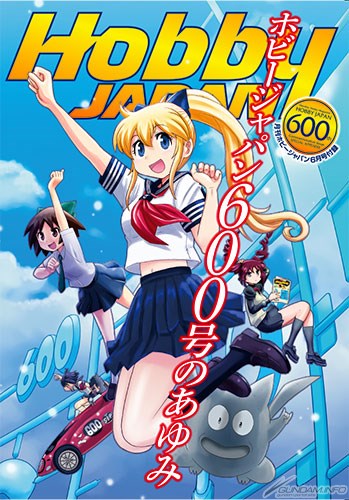 From the cover of the first issue in 1969 to the latest issue, we look back together on the history of Hobby Japan. The features of each issue, and commentary from previous editors, it is filled with lots of content. It might be fun to compare it with your own personal history?