'Mobile Suit Gundam 00 -A wakening of the Trailblazer' hits rental DVD May 27th!


The trailblazer awakens, and contacts the unknown—Gundam, sortie on your last mission!

At the opening of the 24th century, private armed organization Celestial Being commences armed intervention with Gundam to end all warfare. Even as they are almost wiped out, their efforts contribute to a world without conflict.

The Earth Sphere Federation is established, and its autonomous peacekeeping force A-LAWS remains on a war footing even as the people of Earth hope for peace. In the year 2314, a new danger approaches. A Jupiterian exploration craft scuttled 130 years before returns to Earth, with no signs of life aboard. Instead, it carries the fate of humanity...

Into this battle enters Setsuna F Seiei, a Gundam Meister of Celestial Being who has evolved into an Innovator, one who seeks to revolutionize humanity. Amidst new dangers, he faces the true meaning of his evolution. The final stage of Aeolia's plan is fulfilled. And, what is the 'conversation which must occur'—— 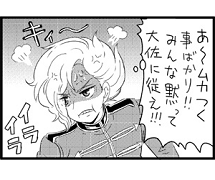 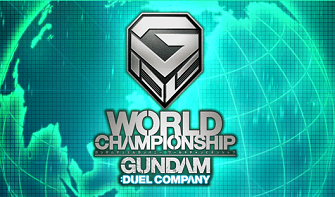