Restored with the Latest Technology! The “Mobile Suit Gundam 0080: War in the Pocket Blu-ray Memorial Box” Now on Sale!

Limited press will be available until August 28th, 2018! 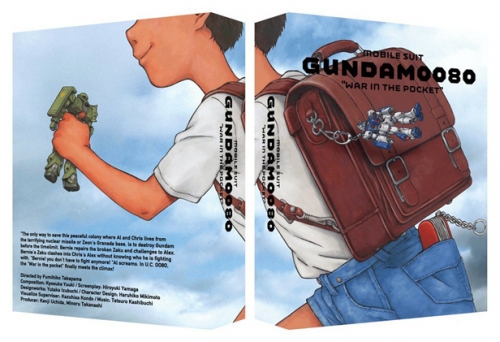 The Mobile Suit Gundam 0080: War in the Pocket Blu-ray Memorial Box was released on August 29th (Tues) by Bandai Visual. It is priced at 15,000 yen (tax excluded).

This memorial box, the series’ first Blu-ray release, includes all 6 episodes in vivid footage thanks to 4K scanning and HD remastering. The BOX art features art drawn by Mr. Tsuguyuki Kubo, who handled the series’ eye catches, based on the direction of Director Fumihiko and mechanical designer Mr. Yutaka Izubuchi. Additionally, the inner jacket is drawn by character designer Mr. Haruhiko Mikimoto.
Furthermore, the box is fully loaded with wonderful bonuses including new audio commentary, a compilation of character references, rough drafts, and several interviews with staff members in a deluxe booklet, and a republication of the novel The Dreams Chris Sees, which was at the time originally written as an extra for the monthly magazine Animage, enclosed.
Definitely take this opportunity to enjoy this eternal masterpiece restored with the latest technology. 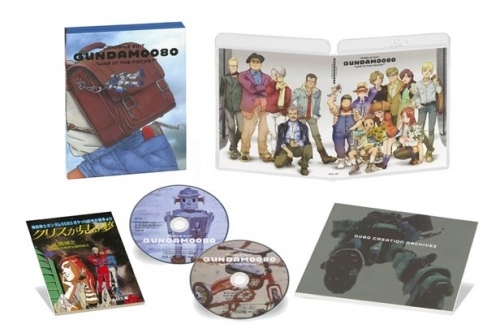 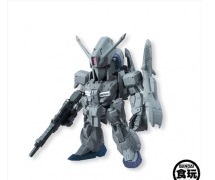 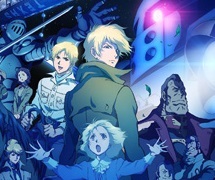