Additional extras including a new comic are included! 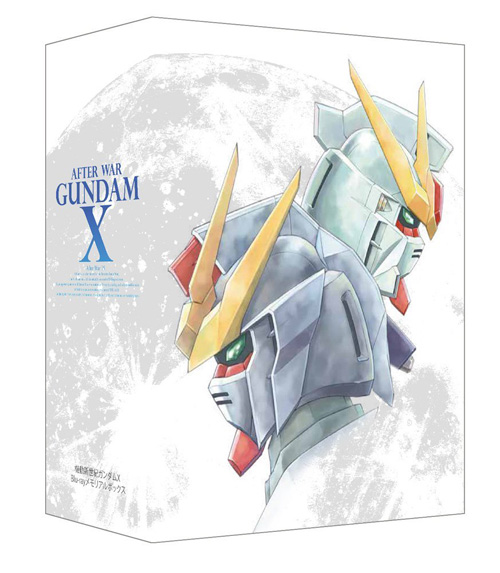 This is the story of a new "Newtype" in the exciting "AFTER WAR GUNDAM X" series contained for the first-time ever on Blu-ray discs in a Memorial Box. This HD remaster has the clearest images, and contains all 39 episodes. It all comes with a collector's box, as well as newly illustrated inner jacket.

The extras include a new comic that contains the story of Garrod and Tifa, jacket art book containing the illustrations of all past cover images, a special booklet spanning 66 pages. Audio extras include new commentary tracks as well as previous audio commentary archives.

In addition, for the video extras, the 144-page commentary from DVD Memorial Boxset (BCBA-2070) has been put into the digital archive, and all the "Gundam X" movie scenes from the videogames "SD Gundam G Generation" and "Gundam Versus" are included as well.

All these highly anticipated videos and extras of "Gundam X" are collected and contained in one box set, so let's get it today. 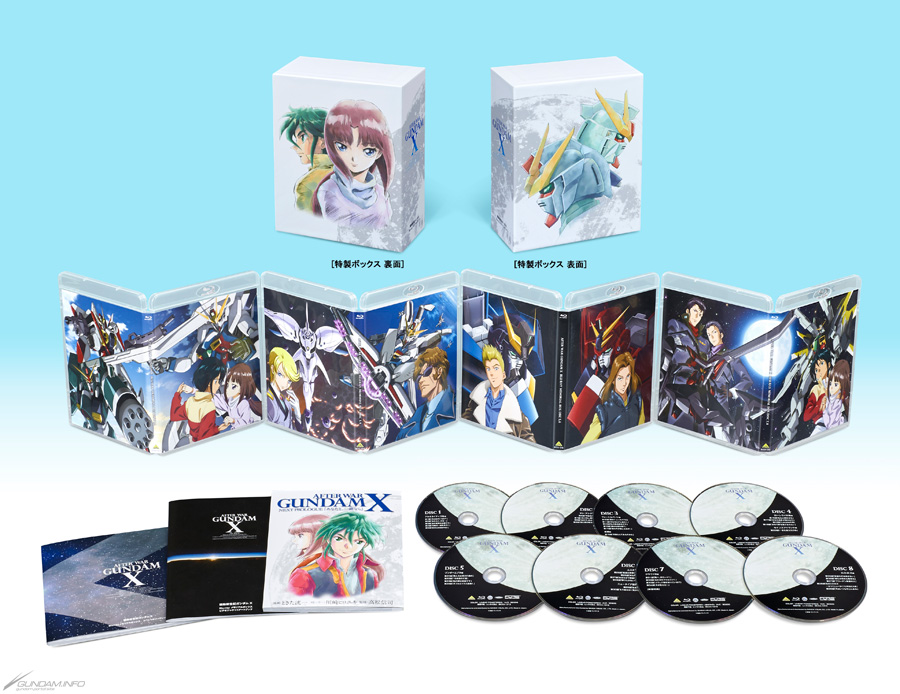