"What is 'Gundam', anyway?" This simple (?) question is answered in our third casual weekly column just for new fans!


We're back with a third super-simple column for new Gundam fans, whether the ivory-tower (White Base?) elitists like it or not!

In Part 1 we covered Gundam faces and coloring, part 2 was devoted to masked men and Haro, but now we've gotta look at one of the key phrases that always comes up when talking about Gundam.


Part 1
What makes a Gundam? The Universal Century! 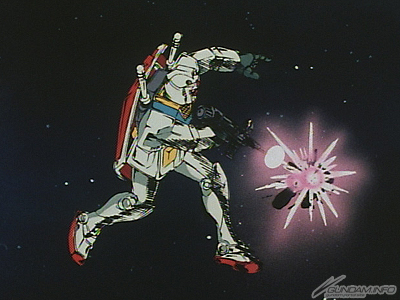 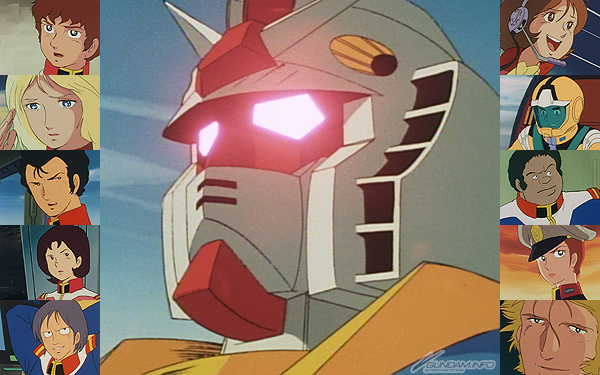 The Universal Century, or U.C., is a major point in the setting of Gundam series, beginning with Mobile Suit Gundam's "U.C. 0079" timeframe.

Mobile Suit Gundam, which aired in 1979, just happened (!?) to pass on its last two digits to the in-show chronology, but the Universal Century went on to have quite an impact on the "Universal Century" series that eventually took its name.

To put it simply, the "Universal Century" continues on and forms its own timeline.
What this means is that all U.C. series happen on the same timeline, and form a cohesive history. 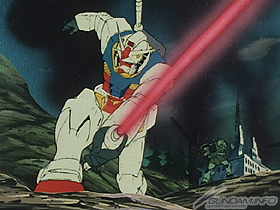 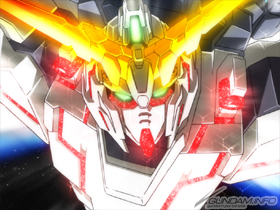 From the first Mobile Suit Gundam TV series to the new Mobile Suit Gundam UC OVAs, there's over 30 years (!) to choose from!
This makes the Universal Century series the best, the mightiest among all Gundams! (Okay, okay, I just wanted to see if I could pull that off.)

Actually.... Didn't you know? Not all Gundam series have "Mobile Suit" in the title.


Part 2
What makes a Gundam? Not necessarily the Universal Century!


I know you're clever enough to already be wondering whether those have anything to do with the Universal Century, right?
Well, at first only Universal Century shows were called "Mobile Suit" Gundam, but it's gotten a bit messier over the years.

What do shows that aren't U.C. have in common with those that are, then? They tend to blend key U.C. concepts with brand-new ideas and settings.

So to sum it all up, if you have to split Gundam shows into two categories, they're either "U.C." shows, which are set in the Universal Century, or "alternate universe" or "AU" shows which aren't.


Part 3
What makes a Gundam? The Universal Century's realistic approach to history!

While Gundam has gone on for over 30 years now, it seems like the "core" Gundam fan still likes the Universal Century series the best (especially the time period between Mobile Suit Zeta Gundam and Mobile Suit Gundam: Char's Counterattack.)

While the timeline started in 0079, from the 0080s the early bird gets the world-building worm; each show builds on the setting and events laid out in its predecessors.
Once something's laid down into Universal Century "history", it's effectively set in stone.
This means that when a new U.C. series gets made, it has to coexist with that history.
It's easiest to think of it as filling out the timeline of one sprawling science-fiction world.
It's almost the kind of planning you would have to do to make a war movie.
You need to take into account the era's weapons and tactics for that added sense of realism. With all the infighting, civil wars, technological progression, and so on in Gundam, it must be pretty tough.

On the other hand, that deep history is exactly what appeals to the fans. 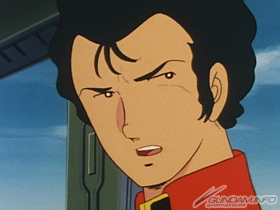 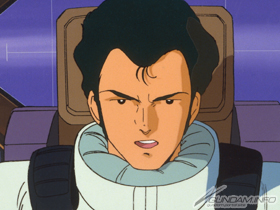 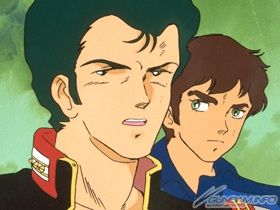 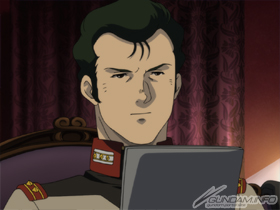 Anyway, while Mobile Suit Victory Gundam was the last U.C. TV series, the timeline has continued to grow through games, novels, comics, and more.

I can't wait to see what new side of Gundam the U.C. timeline will show us next!

Well, well, well, that's it for this week. Next week we'll be taking another laid-back look at what makes Gundam Gundam!