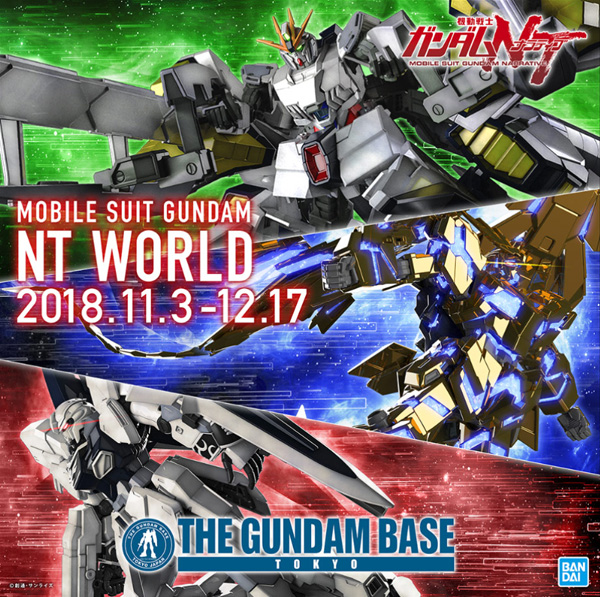 At the official gunpla facility, "THE GUNDAM BASE TOKYO", beginning November 3, 2018 (Sat.) will be "Mobile Suit Gundam NT World".

During this time period, there is also a special campaign. Those who hold a movie ticket stub for "NT" who also purchase over 1,000 yen worth of gunpla at Gundam Base Tokyo, will receive an original sticker of the event's key visual as a gift, so don't miss this either.

Besides that, the Gundam Base Exclusive Gunpla "HG Hyaku Shiki [Gold Coating] will also be sold on the same day, so let's check that out as well.

The three-way battle with the Unicorn Gundam 03 Phenex is displayed as a impactful diorama!

In addition, the first event-limited goods from the "Mobile Suit Gundam NT" series will be released in special exclusive packaging!

※Limited to one per person, regardless of purchase price or number of items.

※STRICT-G items are not eligible.

※There is the possibility that the design may be changed.

The Phenex with new Armed Armor DE from "Mobile Suit Gundam NT", which will be screened nationwide in 90 theaters on November 30, 2018 (Fri.), has appeared as a clear color. The golden color is formed in the main body moulding. The new tail parts can be connected to the Armed Armor DE, and can move by each block, and has a freely movable ball joint at its base.

Also, the first edition production will have "Special Exclusive Packaging" with the key visual from "NT". They will be sold at theaters and at Gundam Base Tokyo. 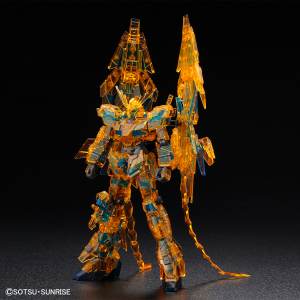 The Hyaku Shiki, mobile suit of Quattro Bajeena from "Mobile Suit Zeta Gundam", apepars as a gold coating. Besides embodying its distinctive gold color, it has proportions of the best balance, and its wide range of movement allows for enjoyable posing. 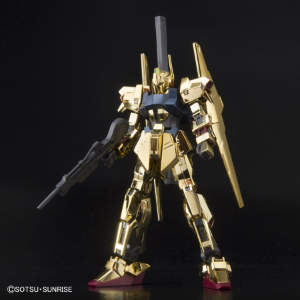 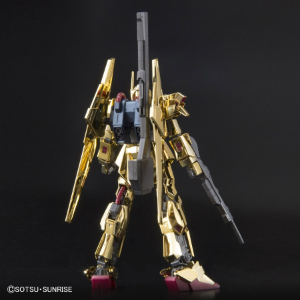 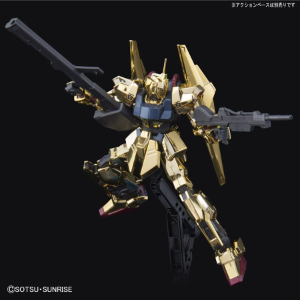 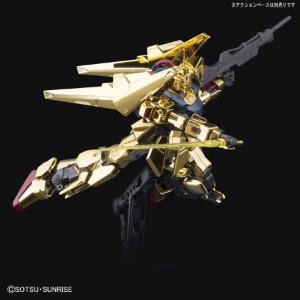 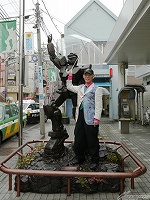