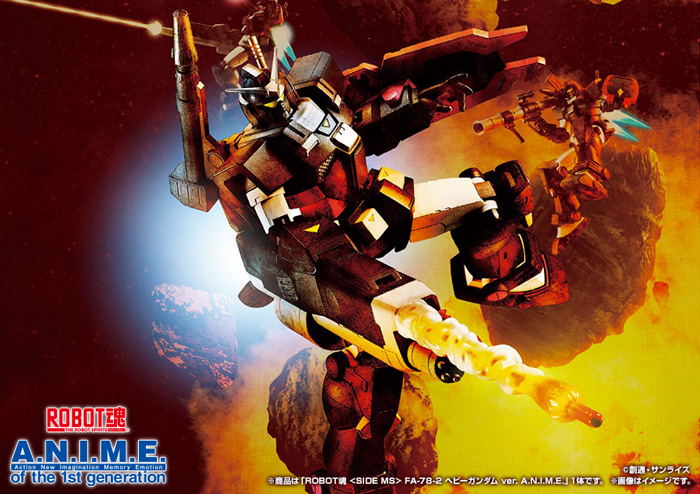 The "ROBOT SPIRITS Heavy Gundam ver. A.N.I.M.E.", a robot figure which reproduces the movements and designs from the original settings and plans of anime, will be released February 2020. Price is ¥8,800 (tax inc).

As a second version of the RX-78-2 reinforcement "FSWS Plan", the "Heavy Gundam" with heavy armor and heavy weapons appears in "ROBOT SPIRITS ver. A.N.I.M.E." with special equipment.

In addition to various joints such as the swing mechanism in the hip and the division of interlocked armor to enjoy natural posing, as an original gimmick part of the additional armor can be removed.

Also, besides the special "frame launcher" equipment, "beam rifle", and "bazooka", the "shield" that reproduces two forms through movement is included. By using effect parts for the gatling gun and missile launcher, impressive battle scenes can be reproduced. 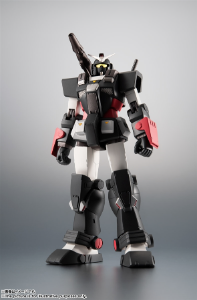 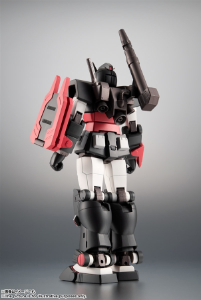 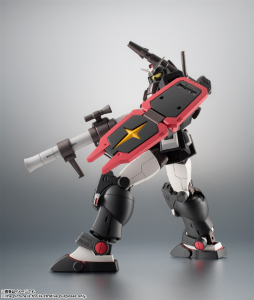 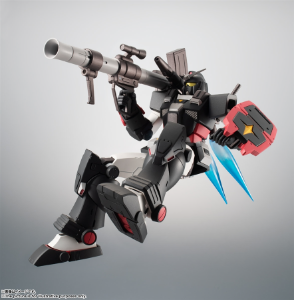 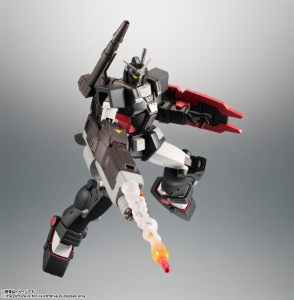 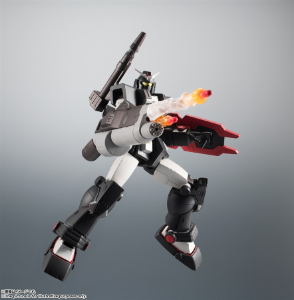 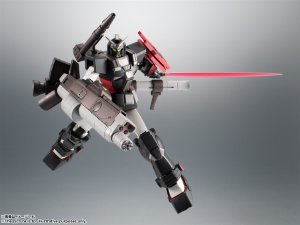 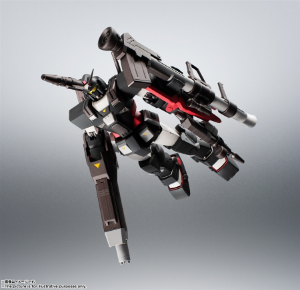 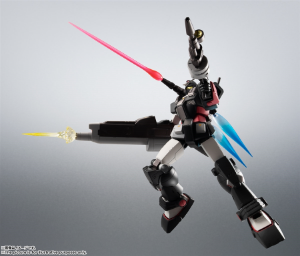 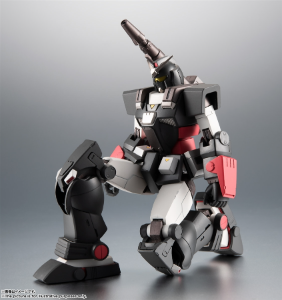 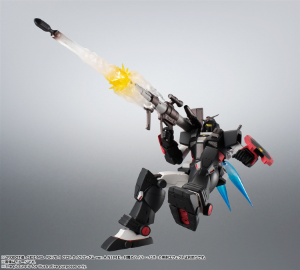 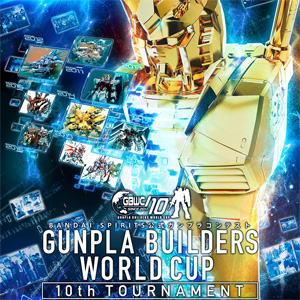