The Life-Sized Unicorn Gundam Statue Display to Open! Detailed Information on THE GUNDAM BASE TOKYO!

THE GUNDAM BASE TOKYO 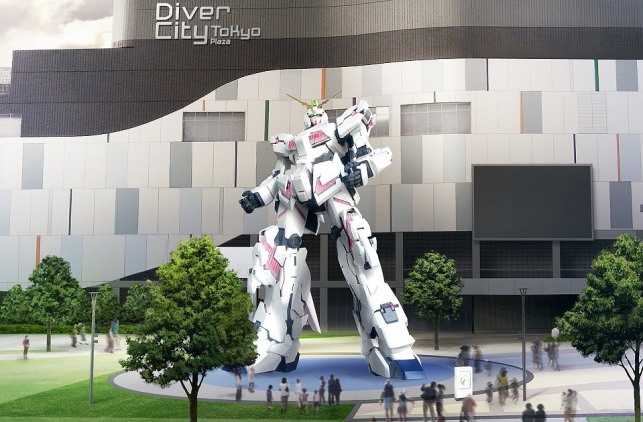 ※ This photo is a concept image. 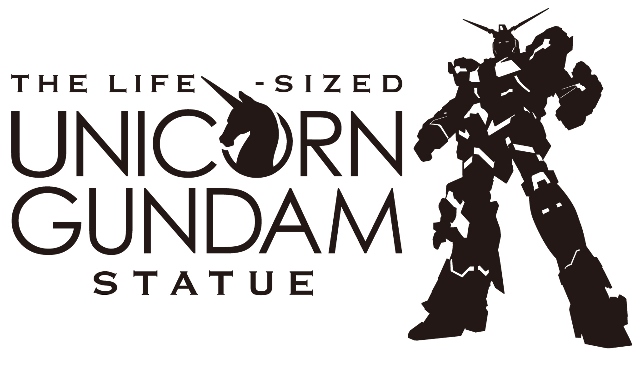 The Life-Sized Unicorn Gundam Statue will be in the Rinkai Fukutoshin (Tokyo Water Front) area. Its transformation from Unicorn Mode to Destroy Mode will be recreated as accurately as possible during its staging at night. The fact that you can see a realistic statue through gimmicks such as the opening and closing of its horn, changing head modes, and the expansion of its shoulder, waist, and knee parts is its greatest feature. New decals by mechanic designer Hajime Katoki have also been added.

A video collaboration that will be projected on the wall with the statue is scheduled to be conducted by the popular production company Wall-G following its grand opening.
Furthermore, the GUNDAM TRAILER SHOP, a trailer-type shop that will carry products related to Gundam, will open the same day at Festival Plaza.

Mobile Suit Gundam Unicorn is a 2010 anime created by SUNRISE INC. based on the novel of the same name by author Harutoshi Fukui as a new chapter of a story set in the Universal Century timeline following Mobile Suit Gundam.
Set three years after Mobile Suit Gundam: Char’s Counterattack, the story depicts the protagonist Banagher Links as he encounters the pure-white mobile suit Unicorn Gundam and weathers through the battle between the Earth Federation Forces and the remnant of Neo Zeon, “The Sleeves.”

With a deep story, charming characters, and mechanic designs by Mr. Hajime Katoki, the series was universally accepted by Gundam fans. It became a big hit that exceeded a cumulative total of 3 million novels sold, 1.9 million sales in Blu-ray and DVDs, and a total of 1 million views through paid streaming.

■THE GUNDAM BASE TOKYO

THE GUNDAM BASE TOKYO, Japan’s first domestic Gunpla-focused center, is situated on the 7th floor of the composite facility DiverCity Tokyo Plaza in the Rinkai Fukutoshin area.

THE GUNDAM BASE TOKYO shares various Gunpla information to Gundam fans of all generations from all over the world with the theme “Let’s Make Gunpla!” from the Rinkai Fukutoshin area.

The facility is filled with various areas where you can enjoy the world of Gunpla. These include the Shop Zone where approximately 2,000 types of Gunpla are sold, the Builders Zone where you can build the products you have purchased, the Factory Zone where you will learn the plastic model manufacturing process, and the Event Zone where project events and the sales of limited goods will be held.

THE GUNDAM BASE TOKYO – Shop Overview

Facility Name: THE GUNDAM BASE TOKYO 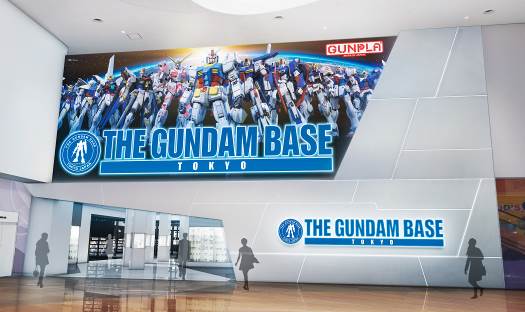 THE GUNDAM BASE TOKYO 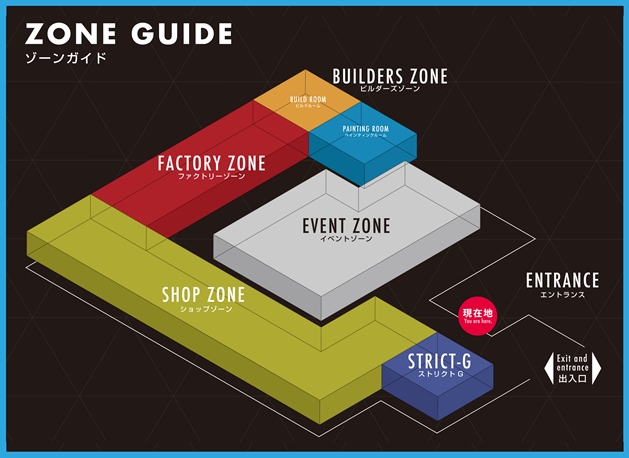 THE GUNDAM BASE TOKYO is comprised of 4 zones.

An introductory experience-type factory zone where you can actually touch design data and die molds of Gunpla products.

You can build the Gunplas that you have purchased here.

There is also an exhibit of the Gunpla Builders World Cup (※) World Champion’s latest builds.

※ A Gunpla world championship where 16 countries and regions around the world annually compete. This year will be the competition’s 7th year.

Various Gunpla events will be held here. The event currently being held is “Gundam Base Build Fighters World.” Various other events are also scheduled to be held in the future.

Gashapon Senshi NEXT 04, the next evolution in SD Gundam, goes on sale in early October! 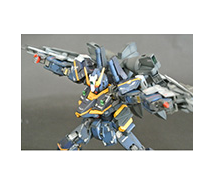