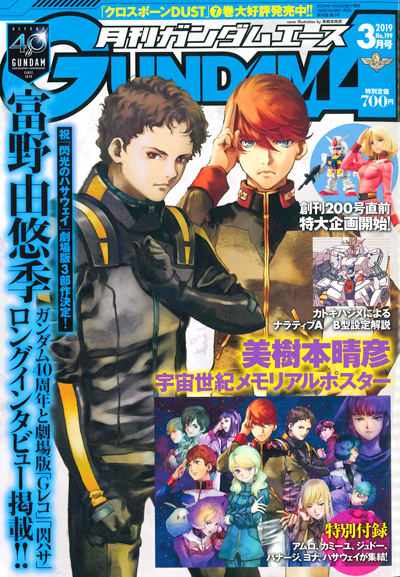 "Mobile Suit Gundam" turns 40 years old this 2019. A "Gundam Reconguista in G" film was announced, and "The World of Yoshiyuki Tomino" exhibition will also be held. What are director Tomino's thoughts about these things? Let's see what director Tomino is doing now!

Depicting the events after the "Laplace Incident" that Harutoshi Fukui had written about Riddhe Marcenas in "Lion's Return", the opening begins specially here!

Medusa attack!! A calamity that he didn't want to believe appears before his eyes!?

The enemy "Delta Plus" flies overhead and disrupts the kidnapping of Martha, Jona, intercept!

The girl connects. The changing world. "The day the fire returned <That Day>" The DUST that changed the world, what is the chosen path...!?

The flowers are cut away, Fairness's strike to Lath is...! Final episode impressions to all "Astray" fans! 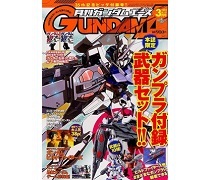